The government has deferred the start date for two red tape measures relating to exempt current pension income and the measure to increase the number of members allowed in an SMSF.

Assistant Treasurer Michael Sukkar has announced that the 1 July 2020 start date for the two actuarial red tape measures announced in last year’s federal budget will be delayed until 1 July 2021.

Mr Sukkar stated that the revised start dates were the result of the government re-prioritising government resources and the shortened parliamentary sitting period in 2020 due to the COVID-19 crisis.

Smarter SMSF chief executive Aaron Dunn explained that one of the ECPI measures is to provide a choice for the fund in determining which method of ECPI could be applied to determine how a fund’s tax exemption would apply for the financial year.

“That is, applying the current approach to ECPI where a fund may have both segregated and unsegregated periods during a financial year, or reverting back to the ‘old method’ where the actuarial certificate will apply to the entire financial year to determine a percentage based upon the income earned by the fund,” Mr Dunn said.

The other ECPI measure was to amend the disregarded small fund assets rules set out in section 295-387 of the ITAA 1997 to avoid the fund requiring an actuarial certificate where a 100 per cent tax exemption applies, he explained. You can read more about the two ECPI changes here.

The start date for the measure to increase the maximum number of members allowed in an SMSF from four to six has also been deferred from 1 July 2019 to royal assent of the enabling legislation.

The government agreed to remove the six-member SMSF measure from Treasury Laws Amendment (2019 Measures No. 1) Bill 2019 last year in order to pass the bill before the federal election.

The targeted amendments to Division 7A will also have a revised start date from 1 July 2020 to income years commencing on or after the date of royal assent of the enabling legislation. The amendments will impact SMSFs with an LRBA that is financed by a related party that must comply with Division 7A requirements.

Mr Sukkar said the government is “committed to legislating to implement each of these measures and will continue to progress them for delivery as soon as possible”. 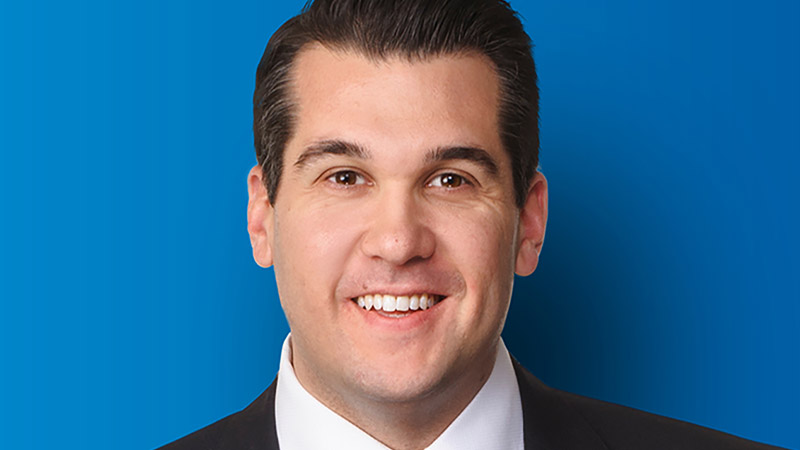 Total votes: 550
The voting for this poll has ended