With the government essentially left with two days to pass the six-member SMSF bill before the election, an SMSF services firm has launched a campaign to bolster support for the measure among non-Labor senators.

SMSF services firm I Love SMSF has launched a campaign this week aimed at boosting support from independent and Liberal senators for the bill to extend the number of SMSF members to six.

The firm has contacted accountants and advisers operating in the SMSF space, encouraging them to contact non-Labor SMSF senators and request their support on the measure.

I Love SMSF chief executive Grant Abbott said that there are two-member SMSFs who would like to have the option of bringing their children in their fund but are currently limited by the four-member rule.

“If [the bill] does not get through this week and an election is called, then don’t expect the Labor Party to support it as it runs counter to their desire to increase industry fund inflows to make them more powerful,” Mr Abbott said.

The government first introduced the six-member bill into Parliament in mid-February this year, after announcing the measure in the lead-up to the budget last year.

The bill was then referred to the Economics Legislation Committee, which has now reported back.

The committee has recommended that the bill to extend the SMSF member limit be passed, despite strong opposition to the measure from Labor senators.

Given that adding additional accumulation members to an SMSF could potentially reduce the impact of Labor’s changes to franking credits, SuperConcepts’ Peter Burgess previously said that the outcome of this bill could “emerge as an early test of support for Labor’s franking policy proposal”. 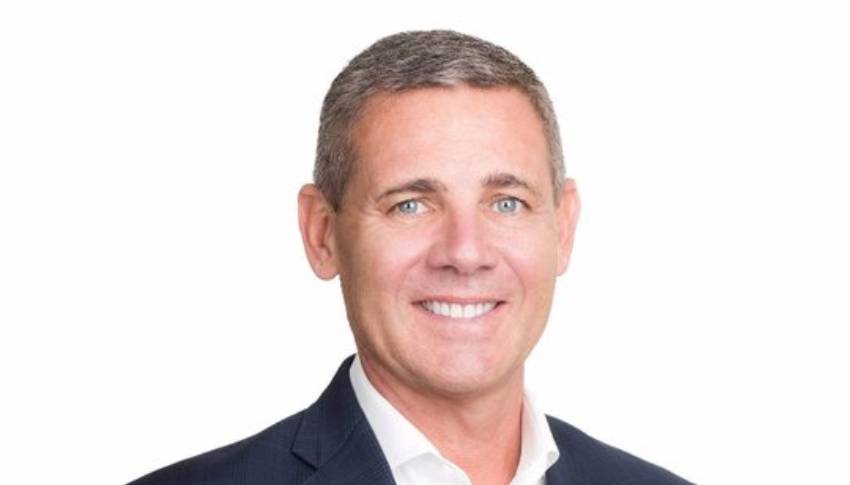