While the government limited the scope of the total super balance reforms for LRBAs, recent tightening in the SMSF lending space means the inclusion of related party loans in this measure will have a far greater impact than initially thought, warns a technical expert.

Back in May, the government introduced Treasury Laws Amendment (2018 Superannuation Measures No. 1) Bill 2018 into Parliament, which included a measure to include the outstanding balance of certain limited recourse borrowing arrangements (LRBAs) in the calculation of a member’s total superannuation balance.

While originally this measure was intended to apply to all LRBAs, the government amended the measure when it introduced the bill in May so that it would only apply to members who have satisfied a condition of release with a nil cashing restriction or those with a related party loan.

While the amendment was welcomed by the SMSF industry, as professionals believed this would minimise the likelihood of members who use LRBAs for genuine investment purposes being inadvertently penalised, the increased tightening in the SMSF loans space and exodus of major lenders have increased reliance on related party loans by SMSFs in recent months.

Speaking to SMSF Adviser, Australian Executor Trustees technical services manager Julie Steed said while she understands why Treasury and the ATO may be concerned about the potential use of LRBAs as a way of circumventing the total superannuation balance, applying the measure to related party loans will further restrict the ability for SMSFs to adopt LRBA strategies.

“Including the outstanding balance of an LRBA where it’s a related party is going to become quite problematic given that we’ve seen the four major banks exit the LRBA market, and there’s been further tightening in lending policies [by other lenders],” warned Ms Steed.

“We were starting to see this well before the royal commission. But post royal commission, it’s evident that lenders have become even tighter with their lending criteria. We’re certainly seeing multiple instances where SMSFs are having great difficulty in obtaining limited recourse borrowing arrangements from [commercial] lenders.”

There are now no major banks offering loan products to SMSFs for residential properties, with Westpac and CBA exiting the space this year. AMP also dropped all its SMSF loan products last month.

As a consequence, related party loans may be the only option left for SMSFs looking to borrow, she said.

The new rules, once passed by the Senate, will make the repayment of related party loans very difficult in some cases, given the restriction on making non-concessional contributions where a member balance is above $1.6 million, she said.

“The outstanding loan will count towards a member’s total super balance, so if I had $650,000 in my SMSF and I went and borrowed a $1 million to buy a $1.2 million property, then my total superannuation balance is now more than $1.6 million, so I wouldn’t be eligible to make non-concessional contributions,” she explained.

“The best way of speedily repaying my limited recourse borrowing arrangement is to make non-concessional contributions, but if my total super balance is above $1.6 million, that prevents me from [doing that]. Even if I’m in the $1.4 million to $1.5 million range, I can only make a $200,000 non-concessional contribution, and that will further reduce the attractiveness of LRBAs.” 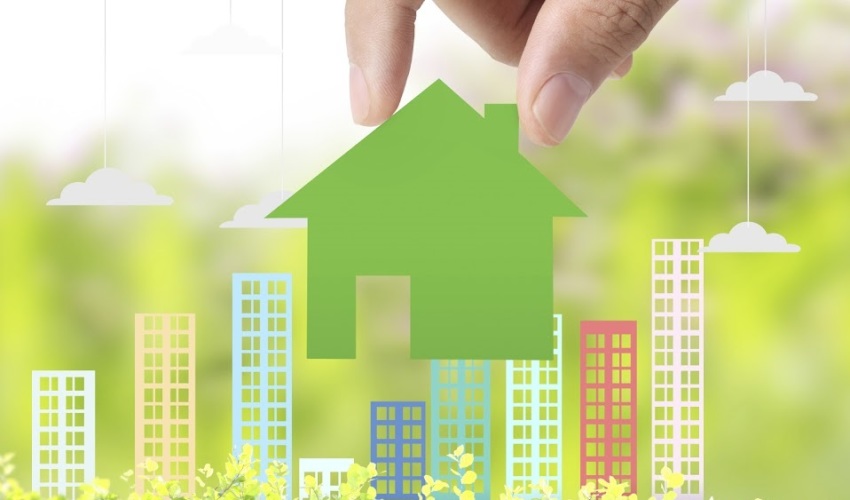 Total votes: 831
The voting for this poll has ended