The last major bank to operate in the SMSF lending space for residential properties has announced it will withdraw its SMSF loan product from next month.

The Commonwealth Bank of Australia has announced that from close of business on 12 October, it will cease accepting new applications for its SuperGear loan, a limited recourse loan that allows SMSF trusts to purchase an investment property.

The bank has said that it will continue to support existing SuperGear Loan accounts and will be writing to these existing customers to let them know that there will be no change to their existing loan arrangements.

A CBA spokesperson said the decision to discontinue the SuperGear lending product was part of a strategy “to become a simpler, better bank”.

“These changes will be effective from close of business on 12 October 2018. We will continue to support our existing customers who have these loans with us.”

The move means that, as of next month, none of the big four banks will offer new SMSF loans for residential properties.

ANZ never really played in the space while NAB announced in 2015 that it would no longer offer loans to SMSFs for residential properties.

Westpac also announced in July of this year that both it and its subsidiaries would be scrapping all SMSF loans.

Other changes this year include AMP withdrawing its interest-only terms on its SuperEdge SMSF home loan product last month.

SMSF loans and advice have been under scrutiny recently, after a case study aired during the Royal Commission into Misconduct in the Banking, Superannuation and Financial Services Industry suggested that the bank had given “inappropriate advice”.

Following the move by Westpac to drop SMSF loans in July, Standard Integrated Lending director Tony Caine predicted it wouldn’t be too long before CBA followed in Westpac’s footsteps, given that SMSF loans don’t always represent as much value to major banks as more standard types of mortgages.

“It’s a more laborious process to set up SMSFs, and loan balances are smaller and paid off more quickly,” said Mr Caine.

The proposed measures relating to non-arm’s length income and the total superannuation balance for LRBAs currently before Parliament, is also creating hesitation towards LRBA-focused strategies.

Ms Heffron said it has been a case of “death by 1,000 cuts” for LRBAs, particularly since last year’s federal budget, when more restrictions were proposed for fear trustees would use LRBAs to circumvent the incoming contribution caps. 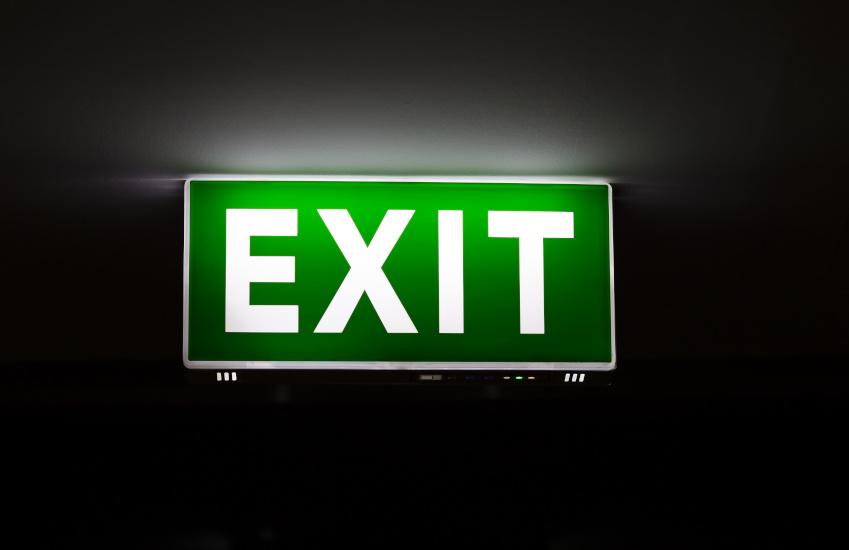 APES 305 to improve due diligence with auditor independence standards

Total votes: 1225
The voting for this poll has ended

APES 305 to improve due diligence with auditor independence standards