'Kick in the guts': Clients react to opposition's reform plans

SMSF trustees are becoming increasingly frustrated by proposals which will chip away at their superannuation savings, and are being particularly cautious about Labor's dividend imputation reform plans.

The current tax policy of the federal opposition includes plans to end of cash refunds for excess dividend imputation credits. There are exemptions in the works for pensioners at this stage.

Several elements of this policy are unnerving for SMSF clients, according to Heffron director Meg Heffron, including the general uncertainty about policy direction.

“There is no draft legislation, and we are still waiting on the outcome of the election. That can be unsettling,” Ms Heffron told SMSF Adviser at the Heffron Super Intensive training days in Sydney.

Further, Ms Heffron hit out at policies like these which capture clients who have always invested “by the book” and are forced to backtrack or re-structure when new changes are enacted without sufficient or any grandfathering arrangements.

Labor’s policy won’t even necessarily capture larger balances, as it purports to do, which is a further “kick in the guts” for well-meaning clients, she added.

“It affects most the people who are fully in pension phase, and they’re the people that don’t necessarily have massive balances,” Ms Heffron said.

“They understandably ask ‘why did I bother saving’ sometimes,” Ms Heffron said.

The SMSF and tax professions have produced several opinions and calculations which similarly indicate Labor’s plans to don’t exclusively target the wealthy.

'Kick in the guts': Clients react to opposition's reform plans 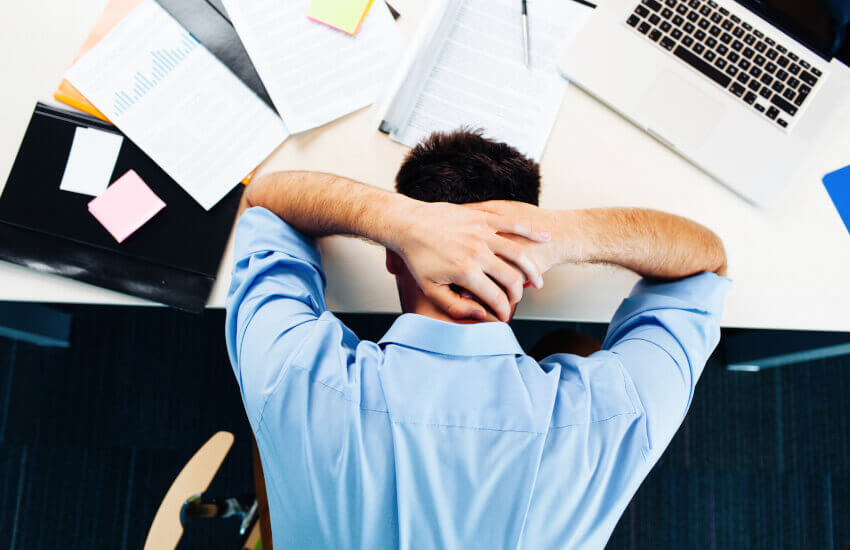