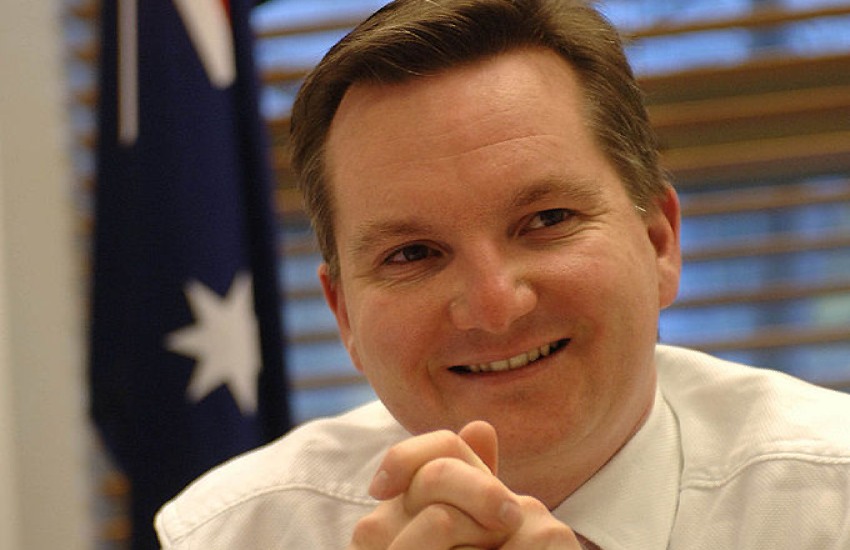 The federal opposition’s plans to reform excess dividend imputation credits purports to target the rich and suggests SMSF members are typically wealthy, but both theories have been knocked back by specialists’ analysis.

If elected, Labor plans to end cash refunds for excess dividend imputation credits, with exemptions for pensioners and SMSFs with at least one pensioner or allowance recipient before 28 March this year.

Shadow treasurer Chris Bowen has framed the policy as one that targets the wealthy, but general manager for technical services and education at SuperConcepts, Peter Burgess, has found flaws in this assertion.

“It seems to me that this measure could actually allow the rich to accumulate more in super,” Mr Burgess told SMSF Adviser.

Further, ongoing associations with SMSFs and the wealthy is a “fallacy,” Mr Burgess said.

For one, ATO statistics show that the SMSF median member balance is about $350,000 and the average member balance reported by funds established in 2016 was $204,000.

“So this revised measure will still eventually end up impacting many thousands of members with moderate superannuation savings,” Mr Burgess said.

“The growth of the SMSF sector has been a huge success story in terms of increasing member engagement and allowing individuals to take control of their own retirement savings. It’s unclear, at least to me, why we would want to penalise future generations who want to do the same,” he said.

Broadly, in professional communities, the policy has been knocked back as one that is not fit for purpose or fair to retirees.

On grounds of equity for SMSF members, The SMSF Association argued the sector has already had its concessions adjusted, and this policy would represent another blow to those who have structured their arrangements under current law and in good faith.

“The transfer balance cap is limiting excess franking credits that would have been paid to SMSF members with large balances. Under the new transfer balance cap rules, SMSF members with more than $1.6 million will be paying tax on some of their earnings that will offset the value of their franking credits, limiting their refunds,” said chief executive John Maroney yesterday.