With crypto investors in general venturing into new ways of investing in or earning money from crypto assets, SMSFs have been warned on some of the tax considerations and risks that can arise.

Speaking in a recent SMSF Adviser show podcast, Crypto Tax Calculator product manager Matt Crofts said the number of SMSFs with some exposure to cryptocurrency has been roughly doubling each year since the ATO began tracking crypto assets held in SMSFs.

“The latest ATO numbers from June indicated that around 4 per cent of SMSFs have some exposure to cryptocurrency and that lines up with what the software providers have been tracking. The actual dollar value would have decreased though,” said Mr Crofts.

Mr Crofts said that as interest in crypto assets increases there have also been more exploration with different ways of investing with cryptocurrency.

“Staking for example is becoming more common and is becoming less complex to do,” he said.

“In the past you used to have to set up a whole IT infrastructure to be a bit of a boffin to actually do staking and to be able to set up a computer to do that. Staking has now become a lot more streamlined.”

Staking can effectively just mean an income stream that you’re validating on the blockchain, he said.

“You’re contributing to the security of the blockchain, that’s where the word staking originally comes from but it’s been extended into finance areas,” he said.

“You can go onto an exchange now and they’ll call it staking but it’s sort of like an interest bearing account. Luna was a terrible example of that. Terra Luna was paying an income stream and it wasn’t called staking, it was called savings but you’ve got to watch out for those.”

The other important consideration with staking, he said, is that it’s generally considered income by the ATO.

“The challenge with that is that if you’ve laid down some Ethereum and it was paying a staking reward of let’s say $100 a day, then that’s the value at the time you staked it and that’s what you have to record the value as when it hits your wallet,” he explained.

“So that means it’s derived income at the point where you receive it into your wallet and if that’s now dropped 90 per cent and you haven’t sold any of it then you’re going to have a bit of a cash flow issue.”

Mr Crofts said if it’s something like Ethereum or one of the smaller coins, it may have significantly dropped in value and you’re left holding that.

“If you want to pay your tax bill then you might have to realise that asset at a significant loss,” he said.

“It’s a crypto asset so you can record a loss but you’ll still have to pay tax on the income that you’ve derived from that staking. So it can become a major cash flow issue and probably something you’d want to consider in your investment strategy.” 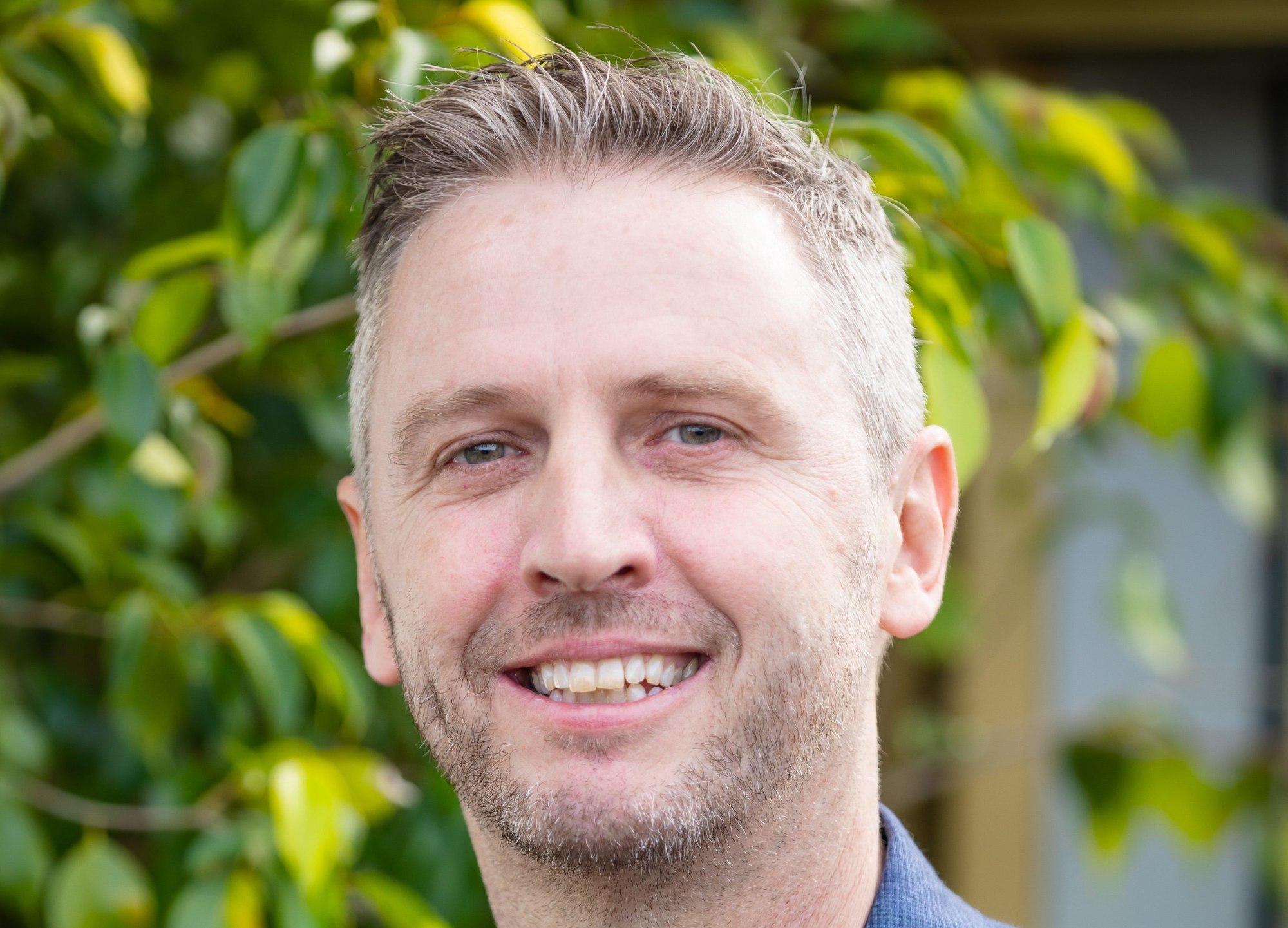 Written by Miranda Brownlee
Last Updated: 08 December 2022
Published: 02 December 2022
You need to be a member to post comments. Register for free today