SMSF auditors to face new raft of challenges from 1 July

Speaking in a recent webinar, DBA Lawyers special counsel Bryce Figot reminded SMSF professionals that unless there is a legislative change before 1 July, the non-arm’s length income (NALI) provisions relating to expenditure of a general nature are set to apply 1 July 2023.

While the ATO is currently providing a transitional compliance approach in PCG 2020/5 for expenditure of a general nature this is due to cease at the end of June next year.

Mr Figot said there has been some contention around whether SMSF auditors will need to check non-arm’s length income given some of the case law in this area.

This case involved a taxpayer as one party and the ATO as another and involved an SMSF, explained Mr Figot.

“Basically, the taxpayers were saying that the auditor didn’t tell them that there was NALI and that the fund had a solvency issue,” he said.

The ATO’s barristers submitted and Justice Black accepted that the fact that the financial reports were subject to a limited audit provided “little assistance to the [taxpayers] where the the auditor’s report indicates that the relevant financial report had been prepared to assist the [SMSF] meeting the requirements of its governing rules, the SIS Act and the SIS Regulations, rather than disclosing any focus upon tax compliance and the description of the auditor’s responsibilities and the tests performed also focuses on compliance with the SIS requirements rather than with tax obligations”.

“So, the ATO submitted and the NSW Supreme Court accepted that no, SMSF auditors don’t need to think about tax issues such as NALI,” said Mr Figot.

However, despite the outcome of this case, Mr Figot warned that Guidance Statement GS 099 Auditing Self-managed Superannuation Funds expressly states that auditors must check that any non-arm’s length income has been classified correctly.

GS 099 states that “uncorrected NALI may result in material misstatement of the tax expense of the SMSF and the auditor may need to modify their opinion on the financial statements”.

“So, I think the correct position is that SMSF auditors will need to check non-arm’s length income and to do that correctly from 1 July 2023 will become a lot harder,” warned Mr Figot.

“This will even the case where there’s zero non-arm’s length income and that’s hard to do. That’s a lot of work to push onto auditors.”

Speaking at a Tax Institute event in September, DBA Lawyers director Daniel Butler warned that without a legislative fix before 30 June, auditors will be forced to undertake extensive investigations under the new rules.

“Auditors will have to start asking their clients what they are doing after hours, what tools they have in their shed, and whether they have a well-stocked home office,” said Mr Butler speaking at the National Superannuation Conference.

“If there’s use of computer equipment but its minor and infrequent use, auditors will also need to make decisions around that and so on. They will have to query their clients a lot and do a lot more investigation on whether non-arm’s length income is present.”

Some SMSF auditors are already starting to ask these types of questions, he said.

Mr Butler said that non-arm’s length income will be very difficult for auditors to detect where it involves minor types of expenses.

“Auditors will have a lot more work and a lot more responsibility and they’re the ones that could be sued if the accounts are not presenting the position fairly,” he warned.

“It’s really quite a lot of detail that they’ll have to go through, which is not really fitting for their role.”

SMSF auditors to face new raft of challenges from 1 July 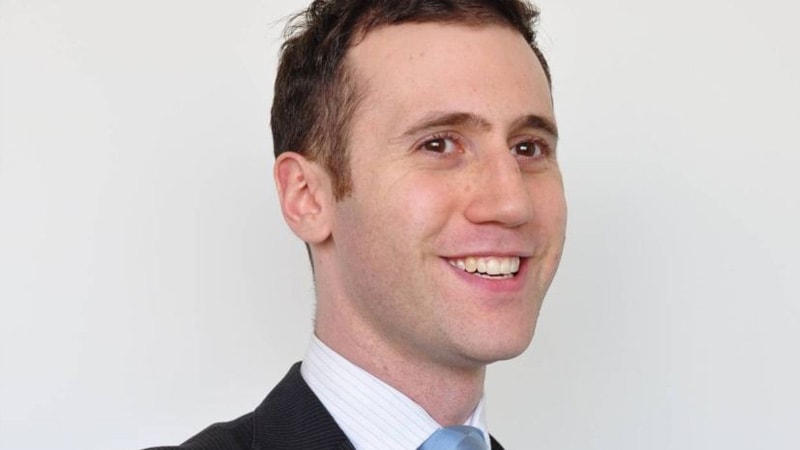 Written by Miranda Brownlee
Last Updated: 15 November 2022
Published: 16 November 2022
You need to be a member to post comments. Register for free today
News