Without a legislative fix for the issues involving non-arm’s length expenditure of a general nature, auditors will be forced to undertake extensive investigations under the new rules, warns a specialist lawyer.

Speaking in a recent panel discussion, DBA Lawyers director Daniel Butler warned that if the superannuation industry doesn’t get legislative fix before 30 June for the issues concerning non-arm’s length income and expenses of a general nature, this will mean a lot more work and responsibility for SMSF auditors.

While the ATO is currently providing a transitional compliance approach in PCG 2020/5 for expenditure of a general nature this is due to cease at the end of June next year.

“Auditors will have to start asking their clients what they are doing after hours, what tools they have in their shed, and whether they have a well-stocked home office,” said Mr Butler speaking at the National Superannuation Conference.

“If there’s use of computer equipment but its minor and infrequent use, auditors will also need to make decisions around that and so on. They will have to query their clients a lot and do a lot more investigation on whether non-arm’s length income is present.”

Some SMSF auditors are already starting to ask these types of questions, he said.

Mr Butler said that non-arm’s length income will be very difficult for auditors to detect where it involves minor types of expenses.

“Auditors will have a lot more work and a lot more responsibility and they’re the ones that could be sued if the accounts are not presenting the position fairly,” he warned.

“It’s really quite a lot of detail that they’ll have to go through, which is not really fitting for their role.”

The NALI provisions relating to general expenses will also increase costs for both large APRA-regulated funds and SMSFs due to the increased compliance work, he said.

“[Also], the process of [disputing] a NALI assessment with the ATO can involve years of work and may require barrister or QC so it can cost a lot of money,” he added.

The joint bodies and a number of associations including the Tax Institute and SMSF Association have long advocated for legislative amendments to be made to the law to make it proportionate and allow trustees with an opportunity to correct unintended errors.

In a brief provided to the Albanese government shortly after the election, the Tax Institute flagged amendments to the NALI provisions as a key priority.

The report explained that the NALI rules can be triggered by ordinary and low-risk activities that are likely to impact superannuation funds of all sizes.

“Impacted funds would be subject to tax at penalty rates that could potentially be applied to all current and future earnings of the fund, including capital gains,” it warned.

“The imposition of additional tax at rates of up to 45 per cent on contributions, fund earnings and gains means that every member of every superannuation fund, large and small, is at risk of having their superannuation balances significantly reduced if the potential impact of these rules is not fixed.” 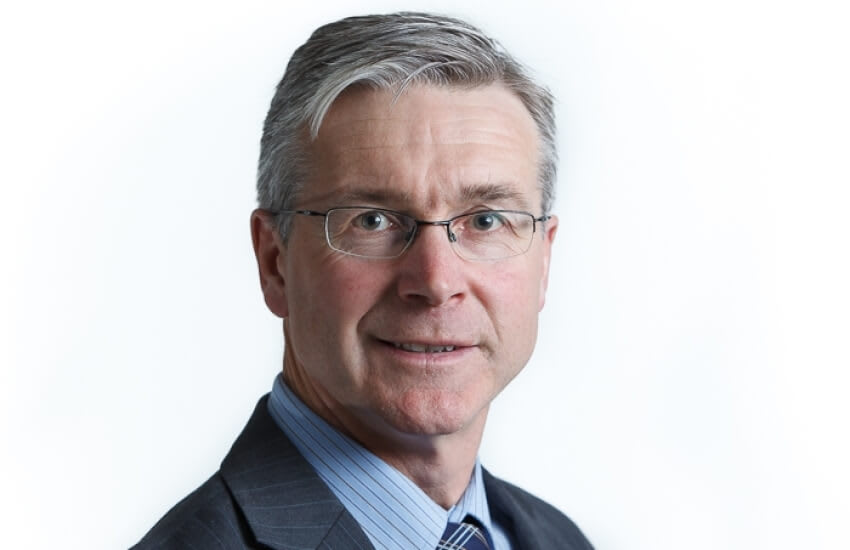 Written by Miranda Brownlee
Last Updated: 08 December 2022
Published: 23 September 2022
You need to be a member to post comments. Register for free today