Labor under fire over broken election promise on super

Earlier this week, Minister for Financial Services Stephen Jones said the Labor government would look at taxation issues in the super system — including the introduction of a $5 million cap — once an objective for superannuation had been settled.

In a statement this week, the SMSF Association said it remained “resolutely opposed” to a cap on superannuation balances.

“We do not and have never supported a cap on superannuation balances,” said Mr Maroney.

Mr Maroney said the mooted change to impose a cap on superannuation balances conflicts with previous statements by Treasurer Jim Chalmers that Labor would not introduce any new superannuation taxes or balance caps if were to form government after the election.

“But if the Government has decided to have this conversation about balance caps, then it is one the Association and its members will actively participate in,” he said.

“In this vein we strongly support the announcement by the Assistant Treasurer, Stephen Jones, that Labor ‘will consult widely to inform a common agreed objective for superannuation. Australians need to have their say. With an objective that is settled, we can talk sensibly about tax.’”

Mr Maroney said the association had long supported the recommendation by the Financial System Inquiry to have an agreed common objective for superannuation.

“If that foundation stone is put in place, then it will allow a far more productive conversation about the entire system, including balances,” he said.

However, the association warned that constant changes to the superannuation tax settings “erodes confidence in the system and discourages members from making long-term savings plans”.

Mr Maroney previously stated that any measures to restrict the retention of extremely large balances in superannuation would need to be handled carefully.

“Any rule changes must allow adequate time to manage the restructuring that would be involved, especially where large illiquid assets are involved,” he said.

“It also must not adversely affect the vast majority of SMSFs with moderate balances.”

Labor under fire over broken election promise on super 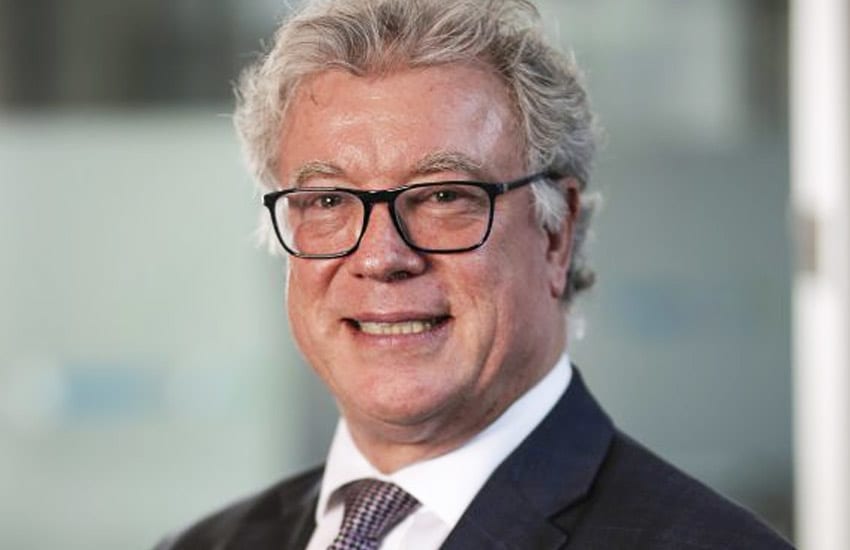