The government plans to review tax concessions for high balance super funds once an objective for superannuation has been set.

Speaking at an event in Sydney this week, Minister for Financial Services Stephen Jones said the concessional taxation of super had been a “lightning rod for discussion” in the lead up to the October budget.

“When I see the size of some fund balances I am not surprised. For example, we have 32 SMSFs with more than $100 million in assets. The largest SMSF has $400 million in assets,” said Mr Jones at the Australian Financial Review Super & Wealth Summit.

“Now, if the objective of superannuation is to provide a tax preferred means for estate planning, then you could say it has done its job pretty well. Don’t get me wrong, the government celebrates success but the concessional taxation of funds like these has a real cost to the budget.”

Mr Jones said that estimates from Mercer have shown that the tax concessions on a single $10 million fund could support three full age pensions.

“[However], I want to state quite clearly that we can’t put the cart before the horse. We will consult widely to inform a common agreed objective for superannuation.”

“With an objective that is settled, we can then talk sensibly about these taxation issues, including the taxation of high balance superannuation funds.”

Those who support the status quo, said Mr Jones, will need to demonstrate how concessional tax rates or taxational arrangements for high balance super funds meet the common objective for super that has been agreed on.

“Those who argue for a change will also need to show that that approach also meets the objective. The millions of fund members watching and participating in the conversation will know it’s framed around their interests, and their dignity in retirement and the common agreed objective,” he said.

“By having this national conversation, [means that] government now and into the future will be held accountable for the stewardship of our system for the next 30 years and beyond.”

While the SMSF Association has strongly advocated for the objective and role of superannuation to be enshrined in legislation, it has previously flagged concerns about the introduction of a $5 million cap.

“These balances are a legacy issue with the 2017 changes putting clear limits on contributions to superannuation funds and on amounts that can be held in the tax-free retirement phase,” SMSF Association chief executive John Maroney said in a statement earlier this year.

While Mr Maroney acknowledged that the association examined the issue of extremely large balances in the Retirement Income Review, it never recommended drawing a specific line.

“It’s our position that any proposal to restrict retention of extremely large balances in superannuation needs to be handled carefully to ensure that any rule changes allow adequate time to manage the restructuring that would be involved, especially where large illiquid assets are involved,” said Mr Maroney.

The proposal to implement a $5 million cap on super balances which would impact around 11,000 members is supported by a number of groups in the super industry including ASFA.

Last month, Chartered Accountants Australia and New Zealand (CA ANZ) superannuation and financial services leader Tony Negline said if the government proceeds with the $5 million cap, there will be a number of issues for it to work through.

Mr Negline questioned whether these members will be able to add more into super in situations where there has been negative fluctuations in the market.

“If I have $5.1 million in my super account and I all of a sudden find that through market fluctuations that it’s now down to $4.9 million, can I then make contributions?” he questioned. 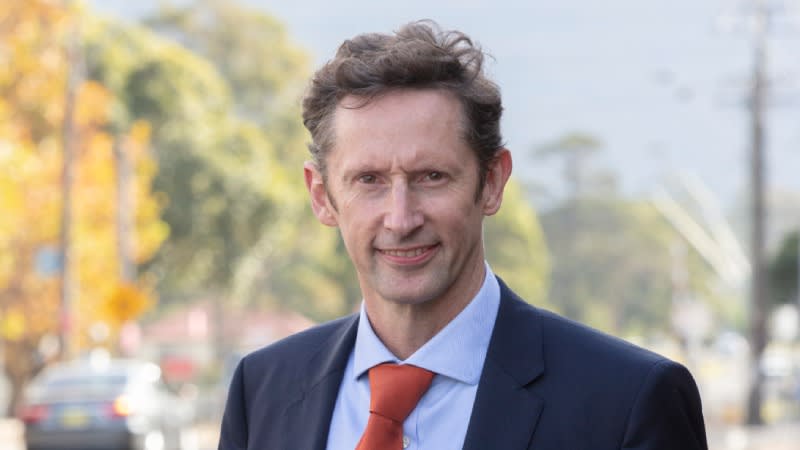 Written by Miranda Brownlee
Last Updated: 08 December 2022
Published: 08 November 2022
You need to be a member to post comments. Register for free today