A boiler room operation in the Philippines has been raided following investigations into a sophisticated SMSF scam targeting superannuation money.

According to IFW Global, the orchestrators behind the scam call centre posed as an Australian regulated company and gathered critical information from victims to steal their retirement funds, as reported by the ABC’s 7:30 report.

In a statement on its website, IFW Global said its investigation into the scam started in 2020 when it received intelligence concerning a criminal group in Manila who were targeting Australian SMSFs.

To uncover the culprits behind the scam, IFW operatives in the Philippines performed surveillance and gathered covert intelligence.

In reality, the boiler room operation was merely a clone used to convince victims to divulge details about their superannuation accounts, said IFW Global.

On September 9 2022, the PNP-ACG Cyber Response Unit worked with IFW operatives to conduct two raids in Pasig – one on an office and another on a residential property.

During the office raid, the PNP-ACG detained 29 Filipino workers and seized a number of mobile phones, computers and other devices under a Cyber Warrant issued by the Philippine Court.

Meanwhile, other PNP-ACG operatives raided the residence of a 53 year old British National who allegedly owned the business behind the call centre. Both he and his wife were taken into custody for questioning. No charges have been laid.

All detainees were released pending further investigation into possible violation of Section 4(b)(2) (Computer-related Fraud) and Section 5(a) (Aiding or Abetting in the Commission of Cybercrime) of the Cybercrime Prevention Act of 2012.

The private investigator warned that SMSF scams like this one were becoming increasingly prevalent.

“Tempted by the large sums and equipped with the advanced technology to devise sophisticated schemes, more and more scammers around the world are trying to get their hands on Australian pensions,” it stated.

The company noted that based on figures by the ACCC, $701 million was lost to investment fraud in 2021 alone.

Following this, AMP published a warning on its website, it stated.

“ASIC also issued its own warning about these types of scams in May last year highlighting the need for consumers to exercise great caution whenever contacted to open a SMSF account, and to always seek independent, trustworthy advice,” said the Corporate Regulator.

“These matters are a powerful reminder that Australians need to treat contact by any third parties in relation to their investment and superannuation choices with the maximum caution,” it stated.

In its warning issued last year, ASIC said that some of the common tactics being deployed by scammers in the context of scams targeting superannuation include contacting people by email or a cold call, pretending to be financial advisers, and encouraging them to transfer their superannuation into a new SMSF.

The investor is often promised high returns of 8 per cent to 20 per cent or more per annum, ASIC stated.

ASIC said before investing, investors should check ASIC Offer Notice Board to see if the prospects relates to a recent offer registered with ASIC and check ASIC’s register of Australian financial services licensees to make sure any party promoting or issuing the financial product is licensed or is authorised by a licensee.

They should also check ASIC’s Moneysmart list of companies you should not deal with.

Investors should also carefully check to see whether the website is exactly the same as the one they have been dealing with.

They should also call the licensed entity on the contact telephone number(s) listed on their main website to verify the legitimacy of the financial product or investment.

“Never trust the telephone numbers or email addresses provided to you in unsolicited emails or cold calls,” it warned.

It also advised investors to obtain independent financial advice about the investment. 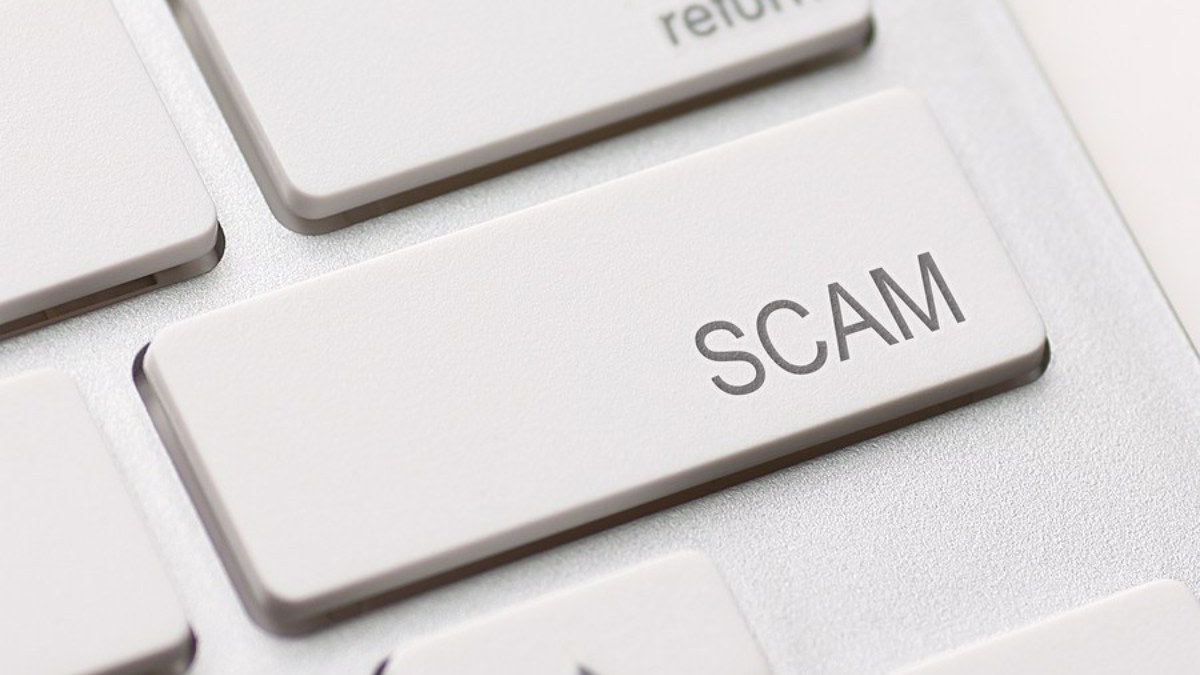 Written by Miranda Brownlee
Last Updated: 07 October 2022
Published: 05 October 2022
You need to be a member to post comments. Register for free today
News