The Federal Court has imposed a penalty on Dixon Advisory for breaches of the best interest obligations in relation to SMSF advice.

In a public update, ASIC announced that the Federal Court has imposed a $7.2 million penalty on Dixon Advisory and Superannuation Services Limited (Dixon Advisory) after six representatives failed to act in their clients’ best interests and failed to provide advice appropriate to their clients’ circumstances.

The Court found that on 53 occasions between October 2015 and May 2019, Dixon Advisory was the responsible licensee of six representatives who did not act in the best interests of eight clients when they advised these clients to acquire, roll-over or retain interests in the US Masters Residential Property Fund (URF) and URF-related products.

The six representatives of Dixon Advisory provided personal advice to eight retail clients in their capacity as trustees and members of SMSFs.

The provision of this advice engaged the ‘best interest obligations’ under Part 7.7A, Division 2 of the Corporations Act 2001.

The risks associated with the URF financial products were set out by the parties involved in a statement of agreed facts.

These risks included the fact that the URF notes were unsecured, the potential for the interest on the notes not to be paid or the face value not to be repaid, risks inherent in the nature of the business undertaken (acquiring properties, carrying out property renovations, leasing and selling properties) and the market for the URF Notes being highly illiquid, according to the judgement.

The Court found Dixon Advisory representatives did not conduct a reasonable investigation of the clients’ circumstances before providing the advice. In some cases, this inappropriate advice resulted in the client’s SMSF being insufficiently diversified and exposed to risk of capital loss, ASIC said in its statement.

Justice McEvoy stated that based on the circumstances and the inherent risks in the URF products, he was satisfied that these recommendations were in breach of Dixon Advisory’s best interest obligations under Part 7.7A, Division 2 of the Corporations Act 2001.

The Court also ordered that if Dixon Advisory, currently in voluntary administration, resumes providing financial services, Dixon Advisory must have in place appropriate systems, policies and procedures to ensure its representatives act in the best interests of clients.

The company was placed into voluntary administration earlier this year, with parent company E&P Financial Group stating that Dixon Advisory would likely become insolvent at some future time due to “mounting actual and potential liabilities”.

ASIC previously urged former clients that believe they have suffered a loss as a result of the misconduct of Dixon Advisory or their former Dixon Advisory financial adviser to make a complaint to the Australian Financial Complaints Authority (AFCA).

“Lodging a complaint with AFCA is a necessary step for clients to preserve their possible eligibility under a potential future CSLR,” ASIC stated. 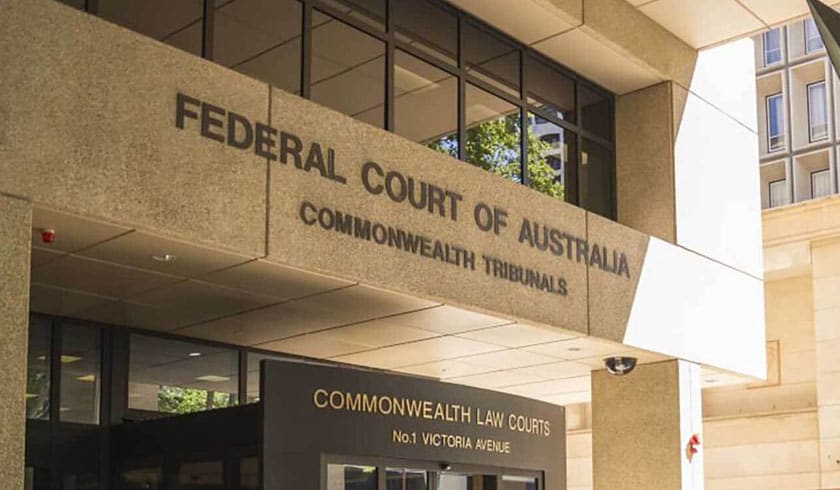 Auditor Proud Day toasts the profession with tea and cupcakes