With bankruptcies increasing and the ATO chasing thousands of directors over tax debts, SMSF disqualifications could be set to rise, says a technical expert.

Ms Steed explained that a disqualified person is an individual who has been convicted of an offence involving dishonesty, is an undischarged bankrupt or has been disqualified by the regulator.

A disqualified person cannot legally be a trustee and is therefore unable to be a member of an SMSF.

“Unfortunately we’re starting to see an increase in bankruptcies and given some of the ATO director letters that are going out we’re expecting to see more,” warned Ms Steed at the National Superannuation Conference.

Sister brand AccountantsDaily reported in May that the ATO’s threat of an imminent penalty notice had seen a sharp increase in inquiries for insolvency specialists across Australia.

One large practice said inquiries from directors had doubled and almost all of them had received a letter from the Tax Office warning of penalties unless they addressed their company’s debt.

The ATO dispatched 52,000 letters to directors involved with 45,000 companies as it accelerated its debt collection activities in March, following a pause during the pandemic.

Ms Steed said where an SMSF trustee becomes an undischarged bankrupt, they must notify the ATO immediately and make alternative arrangements for their SMSF within six months of declaring bankruptcy.

“If alternative arrangements are not made within the six months, the fund will fail the definition of an SMSF and is not eligible for tax concessions,” she cautioned in a technical paper accompanying her presentation.

Ms Steed also highlighted the recent case, Macalister, in the matter of an application by Macalister [2021] FCA 1455, where the Court allowed an undischarged bankrupt to remain as trustee of the SMSF.

“There were quite unusual circumstances [in this case] but it is an avenue to apply to the Court. [However], its also likely to be a very expensive exercise to make that application to the Court,” she said. 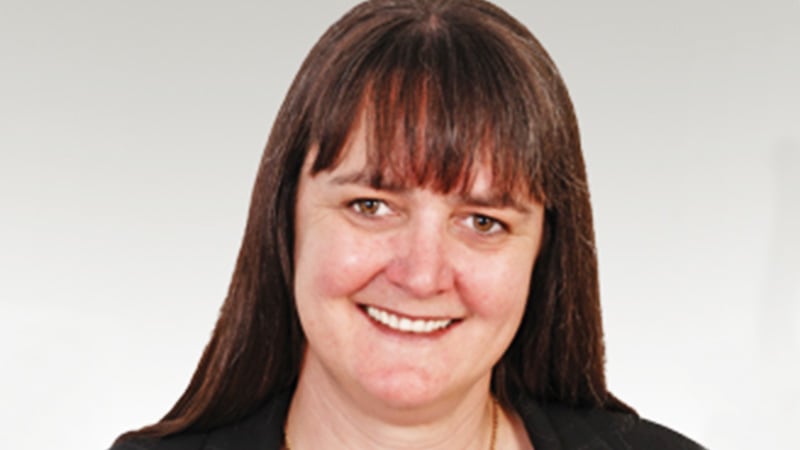