A recent case shows that a previously untested option might be available for bankrupt SMSF members.

Traditionally there were only two options when a self managed superannuation fund (SMSF) member became an ‘insolvent under administration’ (colloquially referred to as a bankrupt). Those two options are:

However, a new case illustrates that a previously untested option might be practically viable for some. This case is Macalister, in the matter of an application by Macalister [2021] FCA 1455 (Macalister).

In short, the new option (ie, option 3) allows for an SMSF member who is an insolvent under administration to apply to the Federal Court for leave to continue to act as the director of the trustee corporation.

How ‘new’ is this option?

Theoretically, it is not new. However, to the best of our knowledge it was not successfully tested for an SMSF until 2019 (see Frigger, in the matter of an application by Frigger [2019] FCA 1730). (For completeness, an earlier case came close but didn’t consider the Superannuation Industry (Supervision) Act 1993 (Cth) (SISA) aspects: GRD v BJD [2018] WASC 374.) Now, in Macalister this option has been successfully tested a second time, suggesting its practical viability for some.

Generally, if an individual is an insolvent under administration that person can neither be in an SMSF nor be a director of a corporation.

More specifically, an individual is a disqualified person if that person is an insolvent under administration (SISA s 120(1)(b)). A disqualified person must not act as director of the trustee of a superannuation entity. Importantly, contravention is punishable by, among other things, two years imprisonment (SISA s 126K(2))!

Similarly, a person is disqualified from managing corporations if the person is an undischarged bankrupt (Corporations Act 2001 (Cth) (CA) s 206B).

However, the Federal Court has the power to grant leave for an insolvent under administration to nevertheless be the:

In 1987 Mr and Mrs Macalister established an insurance agency business in the UK. In 2004 they formally emigrated from the UK to Australia. In approximately 2007 they established an SMSF, the corporate trustee of which is Kircam Pty Ltd. Kircam Pty Ltd does not carry on any activity other than to act as SMSF trustee

In 2019 judgment was registered in Australia under the Foreign Judgments Act 1991 (Cth).

The Macalisters were unable to satisfy the debt. Accordingly, on 21 December 2020 they were subsequently made bankrupt pursuant to sequestration orders made by a registrar of the Federal Court.

Traditionally the Macalisters, in respect of their SMSF, faced only the first two options set out above.

However, they sought to implement option 3, namely, they sought orders permitting them to continue to act as directors of Kircam Pty Ltd.

... the court needs to know what the applicants propose to do... the attitude of the shareholders... the circumstances in which the debts giving rise to the bankruptcy were not paid, and the extent to which an applicant has cooperated with the trustee in bankruptcy ...

... the main consideration … is therefore the interests of third parties; the shareholders, creditors and employees …  and the public at large ..

... other considerations may include:

(a) the protection of the public and any shareholders;

(b) the nature of the disqualification;

(c) the applicant's character and conduct since the disqualification;

(e) the potential for repetition of contraventions;

(f) the risk to survival of the company;

The following facts may be distilled from the affidavit evidence:

In light of those facts, Banks-Smith J found it was appropriate to grant the leave sought.

When an SMSF member becomes bankrupt, prompt action needs to be taken and the fund member is faced with various options. One option now includes considering whether their facts make it appropriate to seek leave of the court to still be allowed to run the fund him or herself. 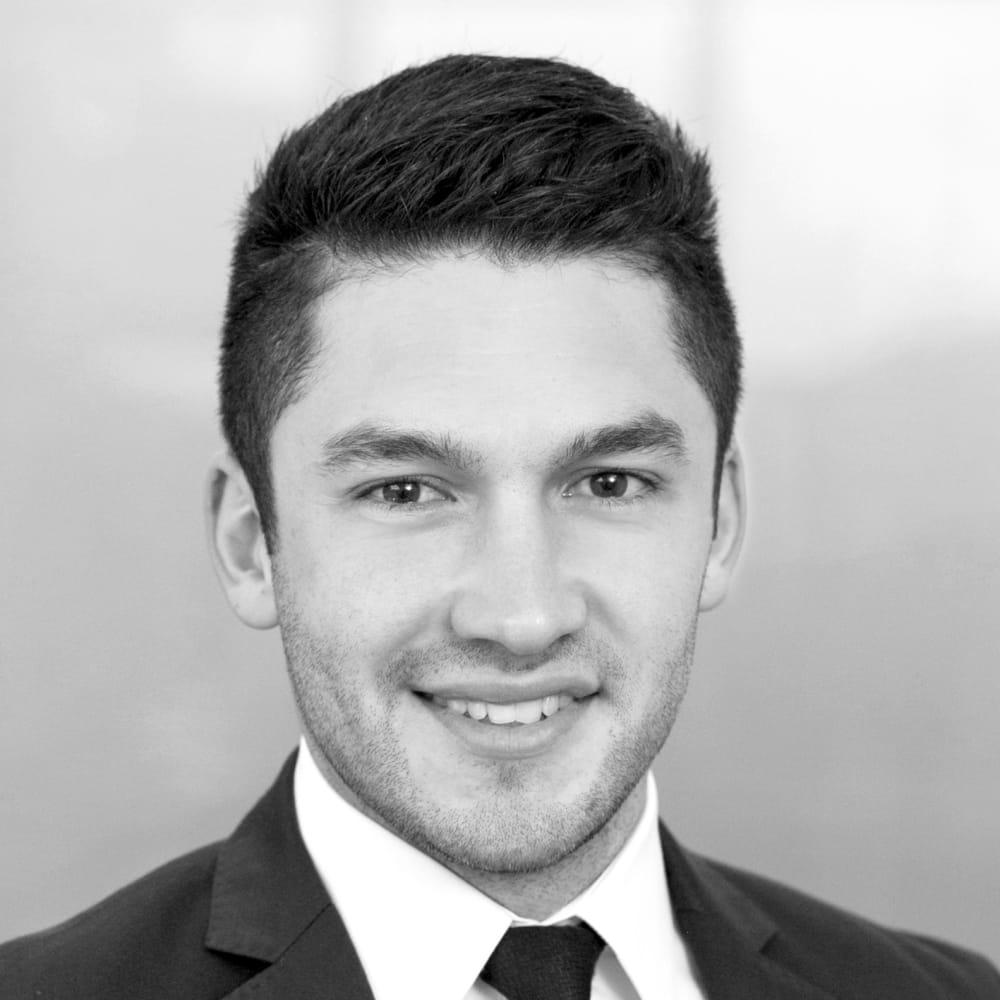