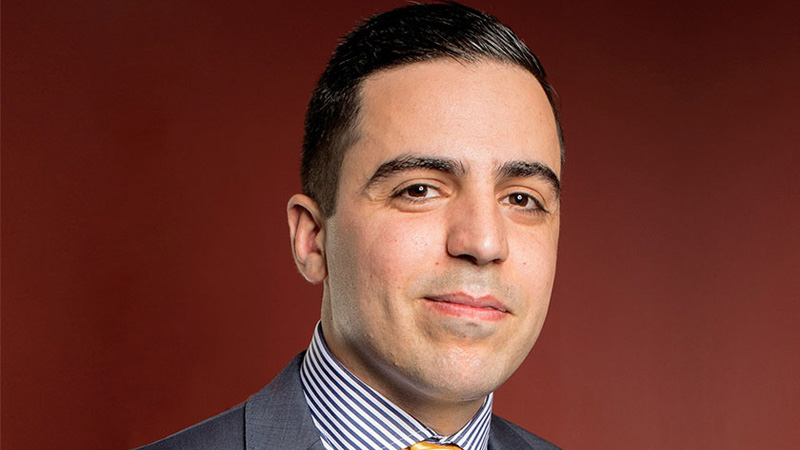 SMSFs with a significant exposure to cyrptocurrency assets are likely to be viewed as high risk at audit time following some of the recent drops in cryptocurrency markets, says an auditor.

Speaking to SMSF Adviser, Hayes Knight director Ray Itaoui said with cryptocurrency becoming more popular in recent years, some SMSFs have been set up purely to invest in cryptocurrency assets.

“[Some trustees] have set up funds with a focus on taking control of their investments, particularly in the younger generation so those aged 30 to 40. Some of these funds have been set up to purely invest in cryptocurrency and have 90 per cent of their funds in crypto assets,” said Mr Itaoui.

“They’re allowed to do that, but funds that invested heavily in cyrptocurrency — especially funds with smaller balances which tends to be younger trustees — that’s a really high risk for [auditors] because of what’s happening with the fund balance decreasing.”

With newly established funds, Mr Itaoui warned that there could be early release issues if the individual has also invested in cyrptocurrency heavily with their personal money.

“There might be some financial pressure and they might be tempted to access money from the fund. There’s just a bit of risk with those funds with crypto coming off so much,” he said.

Mr Itaoui explained that investing these larger amounts of cryptocurrency is allowed, provided the investment strategy for the fund allows it and the trustees genuinely believe they are acting in the best interests of members.

SMSF professionals should also ensure that clients are applying capital losses from cryptocurrency against capital gains correctly, he warned.

“Auditors will need to make sure that’s being done correctly. The software should pick that up but its still something that should be checked with newly established funds.

The ATO also recently issued a warning about wash sales involving cryptocurrency, where taxpayers dispose of assets such as crypto or shares just before the end of the financial year and then require them — or similar assets — shortly after.

“There's been a lot more clients who I thought would never ever touch crypto who are starting to invest between two and five per cent as part of a diversified strategy and these are established funds and that's okay.

“However there's definitely been a spike in trustees who are setting up funds to be able to invest a large amount of their money in cryptocurrency, and it's risky.”