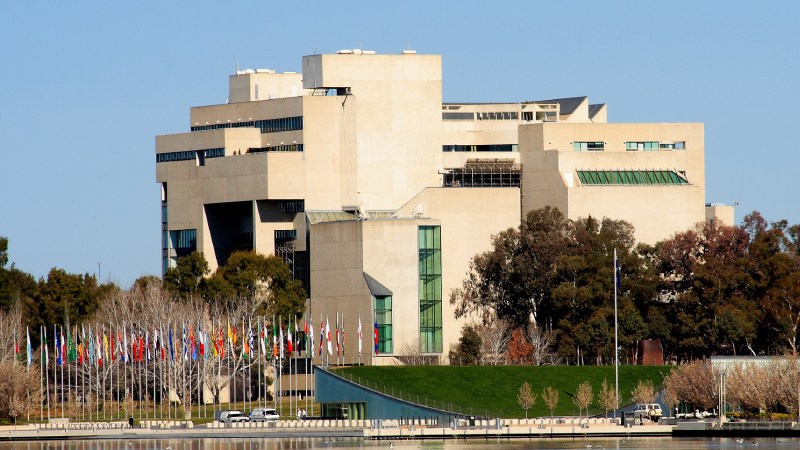 The High Court has handed down its decision on Hill v Zuda Pty Ltd, determining whether a binding death benefit nomination for an SMSF can last indefinitely.

Last year, the WA Court of Appeal handed down a decision in the case Hill v Zuda Pty Ltd [2021] WASCA 59, which provided a strong indication of how long a binding death benefit nomination can last.

Court of Appeal held that it was possible for an SMSF’s trust deed to be drafted to enable a binding death benefit nomination to last for more than three years and that this was the position in all Australian jurisdictions.

However, in November last year, Ms Hill — the daughter of the deceased SMSF member in Hill v Zuda — was granted special leave to have the High Court hear an appeal on the decision.

The key issue that was determined by the High Court was centred around whether the Court of Appeal was correct to conclude that regulation 6.17A of the regulations has no application to an SMSF.

The High Court confirmed that regulation 6.17A did not apply to SMSFs — therefore a binding death benefit nomination for an SMSF can last indefinitely. The appeal was dismissed with costs.

“That the requirements of reg 6.17A(4) concerning the giving of notice by a member of a regulated superannuation fund to the trustee of that fund do not apply to an SMSF is not surprising given that an SMSF is, by definition, a superannuation fund in which members of the fund are also directors of the corporate trustee of the fund,” the Court stated.

“In the context of an SMSF, giving notice of the kind envisaged by reg 6.17A(4) as expounded in reg 6.17A(6) and (7) would be at best an exercise in formality and at worst redundant.

“The two purposes of reg 6.17A — enabling members to compel trustees to distribute death benefits in accordance with their wishes and ensuring that members have sufficient information — are inapt to administration of an SMSF”.

Cooper Grace Ward Lawyers partner Scott Hay-Bartlem said confirmation from the High Court that a binding death benefit can last indefinitely was good news given that the SMSF industry has largely been working on this basis for some time.

“The catch is that there are some SMSF trust deeds that specifically require you to comply with those provisions. So, it's not as simple as saying that you can now just ignore all those rules, you need to go back and read the deed and do what the deed says,” Mr Hay-Bartlem cautioned.

There are still some SMSF trust deeds with very poor wording, he warned, so it's important that SMSF trustees don’t get complacent with their documents.

“We see lots of issues with binding death benefit nominations including those that don’t follow the deed or where there’s an issue with the chain of deeds going back in history,” he noted.

DBA Lawyers special counsel Bryce Figot said the decision means that everything that SMSF industry previously understood in relation to BDBNs continues to be the case.

Mr Figot said the decision also provides certainty that a BDBN can override a pension if the deed has been worded in that particular way.

“We can now say with real confidence that regulation 6.17 A of the regulations does not apply to an SMSF. In other words, it's what your deed says that really matters. That means that if you have a deed that states that a BDBN can override a pension, then that’s definitely going to be valid,” Mr Figot explained.

Mr Figot said there are lots of scenarios where SMSF trustees might want the BDBN to override the pension.

“For example, Mum and Dad may have set up pensions and they weren’t thinking of succession planning at the time. Later on they might decide that they want those pensions to be reversionary. If their deed allows for the BDBN to override a pension then they may be able to just tick a box on the BDBN template that states that it will automatically revert to the person nominated,” Mr Figot explained.

This recent High Court decision paves the way for this, he stated.

“However, if you had a deed that said that the pension overrides the BDBN, it would be a nightmare.  Mum and Dad would have to do some very complex and expensive documentation to try to alter the pension or worse still, they'd have to commute the pension,” he warned.