While Labor’s win is likely to spur some significant changes in the advice space, the outlook for a number of SMSF-related policies is still unclear at this stage.

Anthony Albanese, on Monday (23 May), was sworn in as the 31st Prime Minister of Australia. Dr Jim Chalmers has been sworn in as Treasurer.

In a victory speech on Saturday night, Mr Albanese said he was honoured to be given the opportunity to serve as the 31st Prime Minister of Australia.

“My Labor team will work every day to bring Australians together. And I will lead a government worthy of the people of Australia,” said Mr Albanese.

While superannuation policy was not a significant focus of this election, Labor’s election win is expected to see some big changes in the broader advice space.

Changes in the advice space

Before the election, shadow minister for financial services and superannuation Stephen Jones said he was committed to fixing the “busted advice model” currently in place.

“Advice is an unfinished piece of the puzzle that we need to get right,” he stated in February.

Mr Jones stated previously that the current advice model was broken and that a new approach was needed that recognises the diversity of professionals in the advice sector.

While Labor is cautious of making immediate changes that would simplify the regulations for providing certain types of strategic advice, such as single-issue superannuation advice, Mr Jones said the party would look to undertake consultation in this area.

Labor has also previously pledged to put in place a transition arrangement in relation to the education requirements for advisers. Under Labor’s plans, advisers with 10 years of experience and an “unblemished record” would not be required to complete a university degree to practice.

FPA chief executive Sarah Abood congratulated Prime Minister Anthony Albanese on his government and she said the FPA was hopeful that the government would deliver quickly on its pre-election promise to provide much-needed clarity to the profession on education standards, including a framework for better recognising relevant experience.

“We have already had good engagement with Stephen Jones on this and other issues in the past and we look forward to working further with the Albanese Labor government,” said Ms Abood.

One of the other priorities put forward by the FPA is the creation of a CSLR that covers the full range of matters considered by the Australian Financial Complaints Authority including managed investment schemes.

The FPA says the administration costs of a CSLR should be closely monitored to ensure that cost recovery from industry primarily compensates consumers rather than covering bureaucracy and administration.

It is also calling for sensible measures to improve the affordability and accessibility of financial advice, such as reducing regulatory complexity and duplication as well as providing Australians the ability to claim a tax deduction for the provision of financial advice, regardless of the stage in the advice process

What the SMSF industry wants to see from the new government

One of the urgent priorities for the SMSF industry is a fix for the non-arm’s length income (NALI) provisions in order to address some of the unintended consequences of the rules.

SMSF Association deputy chief executive Peter Burgess previously explained that the rules have much broader implications for the entire superannuation sector than was originally intended and, in some circumstances, could result in all of the fund’s income being taxed at 45 per cent.

“In our view, amendments are needed to exempt general expenses from these provisions, and ensure penalties only apply to expenditure shortfall amounts rather than to some or all of the fund’s income,” Mr Burgess said.

Mr Burgess said it was the linking of the NALE to some or all of the fund’s income, and then applying penalties to that income, that could give rise to inappropriate and poorly targeted outcomes.

“Breaking this link and only penalising the shortfall amount is, in our view, an appropriately targeted legislative response,” he said.

It is understood that the Labor government does support the changes around NALI and appreciates that there are some onerous outcomes for “unintended misdemeanours”.

Despite this, Deloitte partner Liz Westover previously warned any changes could still be a while away, given that there is still a consultation period that needs to be undertaken and the development of legislation.

“A big warning not to ignore [these changes] on the basis that you think change is coming. Change may not come or it may be a long-time coming,” she cautioned.

There are also some concerns in the industry that with the change of government, previously proposed policies such as the two-year exit measure for legacy pensions and SMSF residency changes may be lost.

In the 2021-22 budget, the government announced plans to relax the residency requirements for SMSFs by extending the central control and management test safe harbour from two to five years for SMSFs and removing the active member test for both fund types. The government initially intended to pass the measure before 1 July 2022.

It also announced the legacy pension amnesty measure last year, which would allow individuals to exit a specified range of legacy retirement products, together with any associated reserves for a two-year period.

SuperConcepts senior SMSF technical specialist Anthony Cullen previously questioned whether we will see Labor pick these policies up and run with them or whether they “will die a painful slow death”.

BDO superannuation partner Shirley Schaefer said there is a risk that if these changes fall off the radar, the industry may have to “start all over again to get them moving”.

You can email Miranda on: [email protected]momentummedia.com.au
What a Labor government means for the SMSF sector 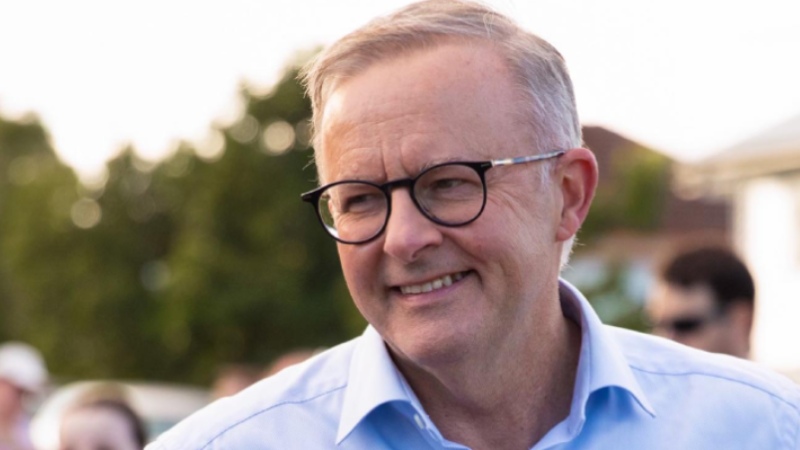 Written by Miranda Brownlee
Last Updated: 23 May 2022
Published: 24 May 2022
join the discussion
News