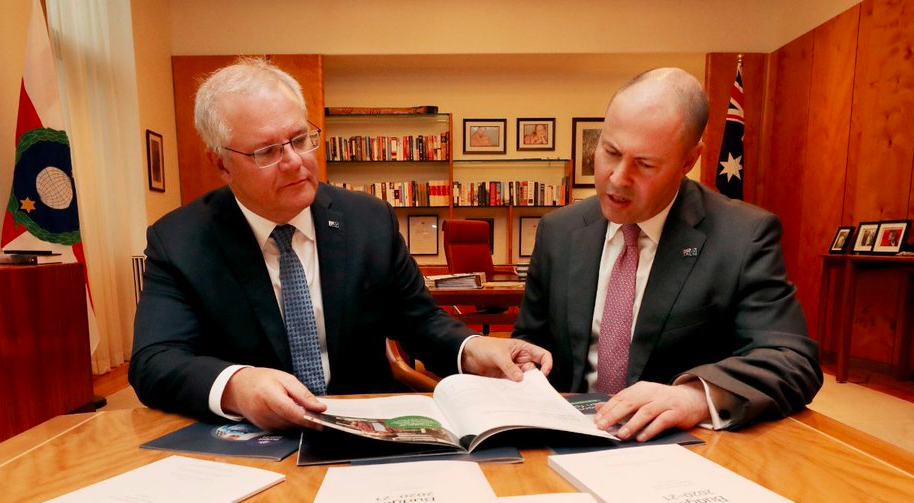 In the 2021–22 federal budget, the government has announced it will allow individuals to exit a specified range of legacy retirement products, together with any associated reserves, for a two-year period.

The measure will have effect from the first financial year after the date of royal assent of the enabling legislation.

It will include market-linked, life expectancy and lifetime products, but not flexi-pension products or a lifetime product in a large APRA-regulated or public sector defined benefit scheme.

Currently, individuals are locked into certain products that restrict access to capital and flexibility of drawdowns, preventing them from effectively using their retirement savings for health, aged care and other large expenses in retirement.

“Currently, these products can only be converted into another like product and limits apply to the allocation of any associated reserves without counting towards an individual’s contribution caps,” the government announced in the budget papers.

This measure will permit full access to all of the product’s underlying capital, including any reserves, and allow individuals to potentially shift to more contemporary retirement products.”

A two-year period will be provided for conversion of market-linked, life expectancy and lifetime pension and annuity products.

Importantly, it will not be compulsory for individuals to take part. Retirees with these products who choose to will be able to completely exit these products by fully commuting the product and transferring the underlying capital, including any reserves, back into a superannuation fund account in the accumulation phase.

From there, the government noted retirees can decide to commence a new retirement product, take a lump-sum benefit or retain the funds in that account.

Any commuted reserves will not be counted towards an individual’s concessional contribution cap and will not trigger excess contributions.

Instead, they will be taxed as an assessable contribution of the fund (with a 15 per cent tax rate), recognising the prior concessional tax treatment received when the reserve was accumulated and held to pay a pension.

Furthermore, existing rules for income streams will continue to apply so that individuals starting a new retirement product will be limited by the transfer balance cap rules.

The existing transfer balance cap valuation methods for the legacy product, including on commencement and commutation, also continue to apply.

Individuals who may want to take up the option to exit their legacy retirement product should consider seeking independent financial advice.

Exits will be possible for two years commencing from the beginning of the first financial year after royal assent of the enabling legislation.

In an example provided, Jill is 80 years old and has a lifetime pension provided by her SMSF. The lifetime pension, which commenced in 2003, has set annual payments and an associated reserve which supports the pension.

Jill thinks that this product no longer suits her needs, as she wants to be able to access her superannuation capital as required. Jill commutes the pension including the reserve back into an accumulation account in her SMSF before commencing an account-based pension with all the proceeds.

“The reserves transferred back to accumulation will be included as assessable income for her SMSF on which she will pay up to 15 per cent tax,” the government said.

“She now has immediate access to all the capital that was supporting the legacy product and more flexibility in how she draws down her superannuation.”

Interactions with the transfer balance cap

“However, Mark cannot move all the proceeds into an account-based pension because he does not have enough space in his transfer balance cap account,” the government noted.

“Mark retains the rest of the proceeds in the accumulation account, where earnings are taxed at a rate of up to 15 per cent. Mark decided the exit is worthwhile to gain extra flexibility in accessing his superannuation. He will continue to receive a part age pension payment which will remain relatively unchanged.”

In application of the changes to the treatment of social security, consider the example of Roberta who is a 70-year-old single retiree who has a life expectancy pension, with no reserve, that first commenced in 2007.

Roberta commutes the pension back into an accumulation account with a non-SMSF provider. She then commences an account-based pension with the full balance, as she has sufficient space under the transfer balance cap.

“Roberta was primarily exiting to give herself the option to access the monies as tax-free lump-sum benefits should she need to do so. Her age pension payments also increase because of the conversion,” the government explained.

“This is because Roberta’s age pension amount is being set by the income test, and the deemed income on her new account-based pension is more favourable (a lower amount) than the income from her former life expectancy pension.”

You need to be a member to post comments. Register for free today