In a decision handed down earlier this month, the Supreme Court of NSW concluded that a $12.9 million death benefit from an SMSF should be included as potential notional estate.

Before his death, the sole director of the corporate trustee of the SMSF had executed a binding death benefit nominated in respect of his second wife. While he left his residuary estate to his six children, there was virtually nothing left in the estate.

The court concluded that there was inadequate provision made for the three plaintiffs in the case, three of the deceased’s adult children.

Speaking in a recent podcast, Verante director Liam Shorte said the decision called into question the validity of a death benefit nomination and also the responsibilities of the member in relation to the nomination.

Mr Shorte said that this decision very much revolves around the NSW notional estate provisions, which is the idea that if you have family that you should be taking into consideration with your estate, then its important for you to do so.

“If you don’t, then they can challenge you,” he said.

“What happened in this case, was there was a binding nomination to his second wife but throughout the whole estate, there was nothing really left over for his children so they made a claim. The judge made the decision that even though there was a binding nomination to the second wife, he actually should have changed his nomination, understanding that his children were going to get very little else, to allow for something to go to them.”

From an advice point of view, Mr Shorte said it’s important that SMSF clients review their current situation and consider whether the plans they have in place are still appropriate.

For certain clients, a reversionary pension, for example, may offer an added layer of protection, depending on their individual situation, said Mr Shorte.

“We will have to wait for the lawyers to give their feedback on the outcomes of this particular case,” he said.

One of the other important things to review as 30 June approaches, said Mr Shorte, is whether the SMSF trust deed is up to date.

“I’m seeing a lot of SMSF trust deeds that are out of date. It tends to be people who are self-directed trustees,” he noted.

“So it is really important after all the changes we’ve had over the last few years, that we make sure that we check our trust deeds.

“[You should] also take out all the trust deeds and the amended trust deeds, and make sure they’re actually signed. I’m finding a lot that are not signed and dated.” 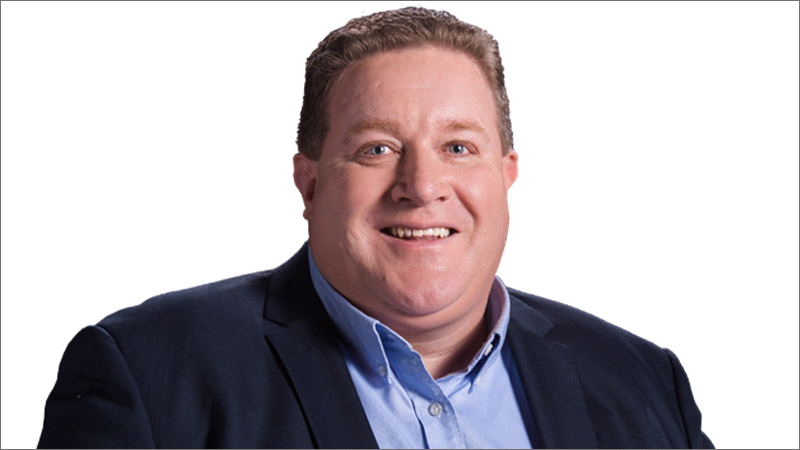