Recent developments in legal professional privilege (LPP) has provided a wider scope of its applications in the tax space with the need to monitor how it will play out for practitioners and their clients.

In a recent Sladen Legal update, senior associate Edward Hennebry said that in the current climate of significant ATO audit activity (particularly in the SME market with the Next 5,000 program), taxpayers and their advisers should be conscious of judicial and administrative movements in the LPP space.

LPP (or client legal privilege) applies to legal advice between a lawyer and a client, as well as to communications with respect to actual or contemplated litigation.

Although the ATO has extended some of the principles underpinning LPP to accountant/client communications, Mr Hennebry noted it is unlike LPP in that the Accountants’ Concession is ultimately an administrative concession that is not legislatively or judicially enshrined.

“Such tensions underpinned the CUB Decision, whereby the Commissioner, in response to the taxpayer’s assertion that LPP applied to information requested under a 353-10 notice, issued a further 353-10 notice (Further Notice) requesting details of those documents over which LPP was claimed (such as the title of the document, the name of the person who wrote the document, and the recipient of the document).

While it is not the role of the Commissioner to determine if LPP applies (that role sits with the court), Mr Hennebry observed that the CUB Decision confirms (or perhaps reaffirms) that the Commissioner’s powers under a 353-10 notice are broad and far-reaching and extend to information requests to help him determine the merits of challenging documents over which LPP has been claimed.

Furthermore, while LPP is still a valuable weapon for taxpayers to exercise in responding to ATO information requests, the ATO must have enough information to determine the merits of challenging an LPP claim.

Mr Hennebry said the rationale supporting the release of the LPP Protocol appears to be the ATO’s desire to encourage taxpayers and their legal advisors to follow a prescribed framework so as to assist the ATO to make an informed decision to accept or challenge LPP claims in response to information requests.

The LPP Protocol outlines a three-step process in relation to LPP claims.

“While acknowledging that the LPP Protocol is in draft, we note that it is unclear what level of protection, if any, the LPP Protocol offers to taxpayers who choose to follow it,” Mr Hennebry explained.

“For instance, the ATO states that ‘where you follow the Protocol, we will usually have all of the information we need to be able to make a decision on what to do next’ and ‘it is likely that we will accept your claim without any further enquiries’. But then the ATO also state, ‘however, following the Protocol does not mean we will never have concerns about your claims or challenge your claims’.”

“Comments in respect to the LPP Protocol are due 31 October 2021. We expect that the LPP Protocol will be subject to significant discussion and scrutiny by external bodies. In particular, it might be queried if the ATO is going beyond its administrative functions by seeking to instruct lawyers how to manage LPP claims.” 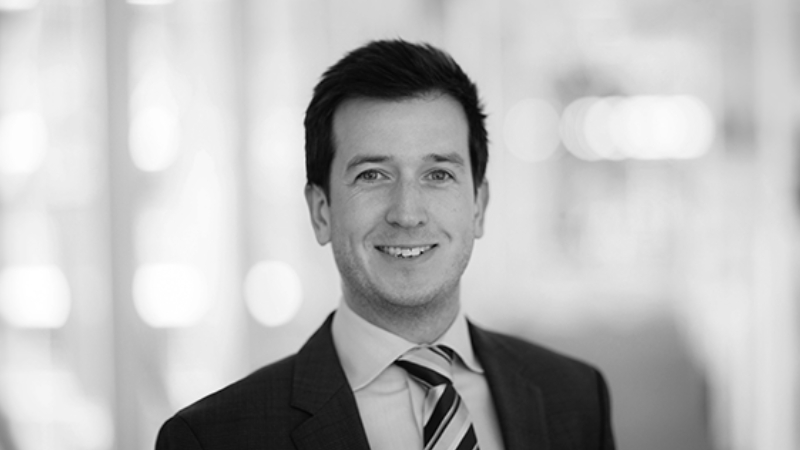