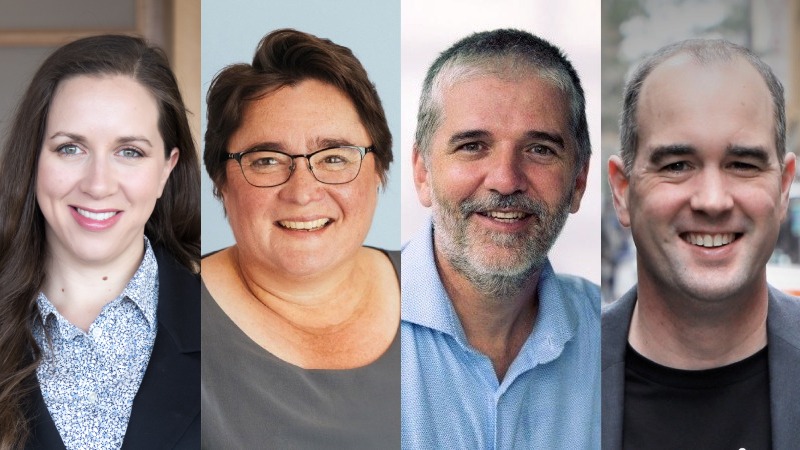 While proposed changes to the legacy pensions will create more simplified arrangements for SMSFs, there are still uncertain implications when managing certain income streams and its timing on pension commutations.

In the recent federal budget, the government has announced SMSFs with certain complying income stream products will be given a two-year period to commute and transfer the capital supporting their income stream (including any reserves) back into a superannuation account in the accumulation phase. The member can then decide whether to commence a new account-based pension, take a lump-sum benefit or retain the balance in the accumulation account.

In what has been a “bugbear” of the SMSF industry for some time, Smarter SMSF CEO Aaron Dunn said there is now an opportunity for a number of legacy pension recipients to exit from these income streams into a more simplified arrangement (i.e. account-based pension).

However, he noted the balancing act will be the trade-off in simplicity for some versus the asset test exemption (or partial exemption) that may currently provide a higher level of Age Pension entitlement.

“Also, while crediting of reserve transfers will count as an assessable contribution, there may be scope to avoid any excess contributions through use of the catch-up concessional contribution measures — potentially having four or more years of unused amounts by the time these measures come into effect and/or are utilised,” Mr Dunn said.

In respect to the impacts on legacy income streams, Accurium SMSF technical services manager Melanie Dunn said it is important to note it’s not a compulsory commutation or transfer exit out of these legacy products but a choice to shift into a more flexible product by way of fully commuting the underlying legacy pension to the capital and the reserves into the accumulation phase.

“If we think through what this means, SMSFs would commute the defined benefit pension back to accumulation phase and still need to report that transfer balance account event. We would also use the existing commutation rules for calculating the debit value there when reporting,” she said.

“Once we have that money in accumulation phase, the member would need to consider any transfer balance cap space that they have to commence a new retirement phase income stream from that accumulation interest.”

Ms Dunn said it is also important to consider that we’re still waiting on some guidance on when we’re going to be re-reporting the commutation of any pre-1 July 2017 market-linked pensions.

“We had those measures come out with the new formula we need to use for the debit value which was enacted to remove the nil debit issue with respect to market length and term pensions,” Ms Dunn said.

“We have the December 2020 mid-year financial outlook announcement to allow communication of non-commutable pensions that cause a person to exceed their personal transfer balance cap and there are no other commutable pensions available.

“This is still applicable if a member chooses not to convert or does not convert within the two-year period, but what about the excess notional earnings up to the start of the measure which is expected to happen on 1 July 2022 and when the pension is committed? So we’re still waiting to see some further detail in respect to that measure and how it will combine with this proposal.”

In the budget, the fact sheet accompanying the budget papers specifically refers to this measure applying to “market-linked, life-expectancy and lifetime products which were first commenced prior to 20 September 2007 from any provider, including self-managed superannuation funds (SMSFs)”.

Heffron managing director Meg Heffron said the date is a concern. This is because many SMSF members who had (say) lifetime complying pensions in place will have converted these to market-linked pensions after 20 September 2007.

In fact, Ms Heffron noted converting on or before 30 June 2017 was an extremely common step before the rules around transfer balance caps were introduced on 1 July 2017.

“I’m hoping this disappears when it comes to drafting the change. Surely, it would make more sense if the two-year amnesty applied to any of these pensions, no matter when they were established? Or at the very least, it should apply to all pensions sourced from monies that were in one of these pensions before 20 September 2007.”

Colonial First State head of technical services Craig Day said this appears to include products that have since been commuted and rolled over to commence a new complying product.

How the value of the reserves of life expectancy or lifetime products will be calculated for the purposes of determining the assessable contribution to the fund, he noted, remains to be seen and will be an important consideration for larger balances.

“It will be important for members to consider the effect of commutations and commencement of new income streams on their transfer balance account,” Mr Day said.

“Often, the debit on the commutation of a complying income stream is well below the actual capital that is released. Members and trustees will need advice in this complex area. This is particularly good news for trustees of SMSFs that hold these products where balances have been depleted to the point of making the expenses to administer the fund unviable.”