The government’s plans to remove the work test will change the setting for the super contributions landscape, creating new implications for advisers when planning SMSF strategies.

Under the current rules, individuals aged 67 to 74 years can only make voluntary contributions (both concessional and non-concessional) to their superannuation, or receive contributions from their spouse, if they are working at least 40 hours over a 30-day period in the relevant financial year.

By removing the requirement to meet the work test when making non-concessional or salary sacrifice contributions, the government aims to simplify the rules governing super contributions and increase flexibility for older Australians to save for their retirement through super.

BT head of financial literacy and advocacy Bryan Ashenden said it is important to note that the work test proposal will only apply for personal deducted contributions from age 67, with application for non-concessional or salary sacrificed contributions not applying until age 75.

“This has the potential to remove the need for any bring-forward provisions under the legislation or can at least allow for advisers to discuss alternative potential arrangements for those still waiting for the legislated increase in eligibility age from 65 to 67 to pass through Parliament,” he said.

Heffron managing director Meg Heffron said a key takeaway from the budget proposal is that the work test would simply disappear for non-concessional or salary sacrifice contributions.

“Instead, the rules would be that these contributions can be made up until 74 — (well, the fact sheet talks about age 74, but in reality, the way the current legislation is drafted, I suspect it would be ‘the 28th day of the month after the individual turns 75’),” Ms Heffron said.

“The one fly in the ointment is that the government’s fact sheet specifically differentiates between “salary sacrifice contributions’ and ‘personal deductible contributions’.

“The work test would continue to apply for the latter. Seriously? Why make life complicated? The rules surrounding personal deductible contributions were simplified only a few years ago to make them more universally available (previously, only those who earned less than 10 per cent of their income from employment could make them).

“Surely, we’re not going to taint a really good simplification measure like removing the work test by carving out just one class of contribution that still has to jump through that hoop!”

As the government had unsuccessfully attempted to remove the work test from 1 July 2017, Smarter SMSF CEO Aaron Dunn said, however, this time the focus is on voluntary contributions, rather than a blanket contribution landscape to age 74.

“This is a logical step that will more than likely see passage of this proposed measure through both houses,” Mr Dunn said.

“Importantly, it removes the complexities of convoluted rules such as the work test exemption and the additional total super balance (TSB) thresholds (i.e. $300,000) that were created with these prior measures.

“As mentioned above, expect to see this increase in the age for voluntary contributions be utilised more heavily with the downsizer contribution rules — both in respect of getting additional savings into super but also as a recontribution strategy to improve the tax-free components of members’ super interests.”

CPA general manager of external affairs Jane Rennie said eliminating the work test makes good sense and will give people greater flexibility to move in and out of the workforce as they transition to full retirement.

However, Kris Kitto, head of product at Stake SMSF, said this was a partial win.

“I say partial win because if a tax deduction goes to the claimed (concessional contribution) then those same people still need to meet the work test,” Mr Kitto said. “Overall, a good change providing more flexibility for retiring Australians to top up their super.”

Meanwhile, BDO national leader for superannuation Paul Rafton said he supported the removal of the work test but questioned if the age limit of 74 is relevant in the current environment where individuals are restricted in the amount they can contribute to superannuation based on their total superannuation balance.

Ultimately, in terms of strategy, Colonial First State head of technical services Craig Day said that it will also allow advisers to implement renewed strategies, such as the recontribution strategy, that are not normally available to retired clients in this age group.

“The removal of the work test to allow salary sacrifice contributions to be made on behalf of people in this age group also means funds will be able to automatically accept these contributions without needing to first confirm the member has satisfied the work test,” Mr Day said.

“It also means that members in this age group can have salary sacrifice contributions made on their behalf in the first week of a financial year.” 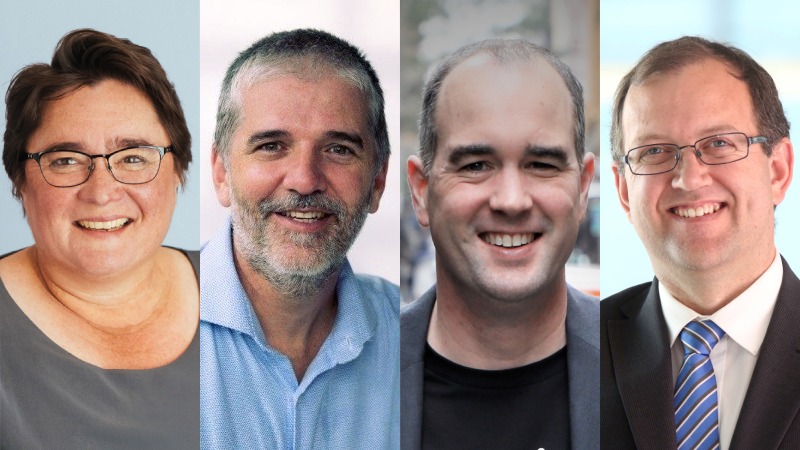