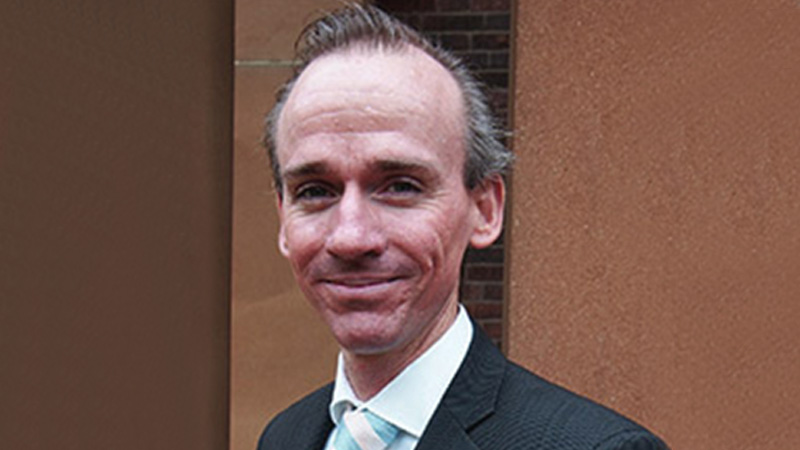 The government’s Retirement Income Review has greatly overestimated the likely retirement income delivered to workers in its modelling if the superannuation guarantee (SG) is not lifted from 9.5 per cent, new research has claimed.

A new report has found the government-commissioned Retirement Income Review (RIR) used unrealistic modelling assumptions, pumping up the annual retirement income of a median earner and opening the door for proposals to cut or undermine the legislated boost to the super guarantee.

The research, carried out on behalf of Industry Super Australia, claims the RIR overestimated the likely retirement income of a median earner by 40 per cent.

ISA said the RIR claimed a median earner would retire with about $40,000 annual income a year if the super rate was kept at 9.5 per cent, but robust assumptions reveal their average annual retirement income would be just $24,000 as a member of a couple – well below adequacy benchmarks.

There has been growing speculation the scheduled increase in the superannuation guarantee (SG) could be ditched because of the economic wounds incurred from the coronavirus pandemic.

Industry Super Australia said its detailed analysis of the modelling underpinning the review shows a series of improper assumptions has pushed most retirees beyond the adequate savings benchmarks, allowing the panel to falsely claim that the current rate of 9.5 per cent is enough.

“The troubling conclusion is that the review was rigged to get an outcome the Government wanted,” he said.

“Some sensitivity analysis was undertaken which point to the problems, but this was excluded from the base case and some impacts were materially understated.

“Modelling based on wrong assumptions has real life ramifications, some wish to use the Retirement Income Review’s findings to cut super for millions who otherwise wouldn’t save enough for retirement.

“This would be a terrible outcome as a more realistic working life pattern shows the current super rate is not adequate for most women, low and middle-income earners to fund a secure retirement.”

The ISA said that the only conclusion is that the review worked towards a predetermined outcome that would support plans, since flagged, to cut working Australians’ super, and potentially force retirees to sell their home to make up for the shortfall.

The report used baseline assumptions that showed an inherent gender bias by assuming that all workers receive super contributions for 40 years – yet 75 per cent of women will not, nor will 61 per cent of men, the industry body noted.

“The panel heroically assumes that everyone makes voluntary contributions to their super – no matter their age or income level. When analysis of HILDA data over a 10-year period shows almost 80 per cent of Australians do not salary sacrifice into their super at all,” ISA said.

“It also gives everyone the single aged pension – which is higher than a pension for the couple – even though almost 75 per cent of Australians retire as a couple. It uses a CPI deflator for the aged pension rather than a wage deflator, which ASIC forces super funds to use in projection modelling, this greatly exaggerates retirement income for lower earners.

“It then pumps up retirees’ annual income by assuming all retirees, like clockwork, whittle away their savings at a steady pace until they are 93 – not even leaving enough to pay for their own funeral, let alone future aged care costs.

“The whole assumption set has the perverse outcome of inflating retirement savings for low and middle income earners – who depend on the SG – but underestimates the top earners’ savings.

“This modelling is not just academic, it has the real-life consequences that MPs could use it to make changes to super that could leave millions of Australians worse off in retirement.”

Industry Super Australia (ISA) said it would also begin a “mass-media campaign” in opposition to the government’s hesitation.

“We will embark on a mass-media campaign to protect members’ financial interest and warn them the government is poised to abandon or undermine the boost in the super guarantee to 12 percent,” ISA said in a statement.

The industry body claimed that, despite the Morrison government’s election promise to honour the legislated super guarantee increase, the Coalition would now move to cut it, or make other, adverse changes, leaving women “further behind,” and retirees forced to sell or mortgage their homes.

“These changes could push retirees into having to sell or mortgage their home to get by,” ISA chief executive Bernie Dean added.

“The government’s proposed changes to super would leave millions of workers worse off at retirement and over their lifetime, force them to pay more tax and would add more than $33 billion to the aged pension.

“Some federal politicians want to break an election promise and cut super, forcing Australians to work longer or retire with less.

“It’s time for the government to stop messing with super and deliver their promise to workers.”