An adviser has hit out at the government’s apparent plans to freeze the increase in the SG, saying such plans amounted to a “secret tax” on workers’ earnings and would not assist clients to save for other goals such as property ownership.

Andrew Zbik of boutique Sydney practice Creation Wealth said the “political pressure” to halt the SG increase could create “a tragedy for the long-term wealth creation of individual Australians”.

Mr Zbik said freezing the SG would amount to a tax increase by stealth on the part of the government, given they would be collecting income tax on a greater amount of workers’ gross pay.

“When an employer makes superannuation guarantee contributions on behalf of a worker, these are taxed at 15 per cent. If this same amount of money is paid directly as income, it is taxed at your marginal tax rate which can vary between 19 per cent and 45 per cent plus the 2 per cent Medicare levy,” he said.

Commenting on recent remarks by Liberal backbencher Tim Wilson that super savings would be better used to allow more Australians into the property market, Mr Zbik said other policy changes would do more to stimulate home buying than using super for property.

“Policies over the last two decades have seen the cost of young Australians obtaining university or vocational qualifications increase. Many now are paying off a HECS/Fee Help loan for almost a decade after entering the workforce,” he pointed out.

“We still have a tax system that significantly favours property investors through negative gearing. Finally, while the value of any home is exempt from the Commonwealth aged pension assets test, there is no incentive for retirees to downsize from a home that may be more suitable for a younger family with children.

“These are the issues that are making housing affordability a challenge. Allowing young Australians to reduce their superannuation contributions will not address these problems.”

Mr Zbik conceded that while the super industry had “a vested interest in increasing SG contributions”, this did not mean an increase would not be beneficial for consumers as well.

“Canstar reports that, on average, Australians will pay between 0.89 [of a percentage point] to 1.29 per cent of their superannuation balance in fees. [So] I think this argument is like cutting off your nose to spite your face,” he said. 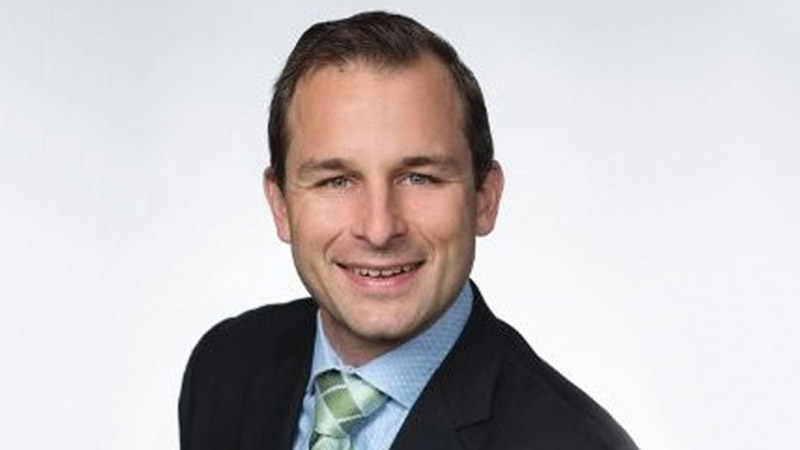