An industry body has warned trustees that unscrupulous operators have already begun targeting super fund members and offering to assist them in taking up the new early release super measures.

The measures are part of the government’s economic support package allowing qualifying individuals suffering financial hardship to access up to $10,000 of their superannuation in 2019–20 and a further $10,000 in 2020–21.

AIST chief executive Eva Scheerlinck said trustees needed to be on their guard if they receive unsolicited calls about their superannuation.

“Unfortunately, as we’ve seen before with any early-release super measure, there are unscrupulous operators who take advantage of people in financial hardship either through outright fraud in an attempt to steal their super or by offering unnecessary services for which a fee is charged,” Ms Scheerlinck said.

“The ATO is managing the new early-release process though its myGov website. There is no need to involve a third party and there are no fees involved.

“Nor is there a need to panic and rush through an application. Anyone who is considering applying for early-release superannuation under the new financial hardship provisions should be aware the scheme does not commence until mid-April.”

The AIST said it is urging people suffering financial hardship to explore all the various government income-support measures available before accessing their superannuation through an early-release measure, which should be a last resort.

The comments are also in line with Industry Super Australia saying that members should consider exhausting the government’s program of wage stimulus measures, including increasing welfare support payments, before tapping into their super.

AIST also encouraged trustees to report any suspicious behaviour relating to superannuation to ASIC through its online complaint form. 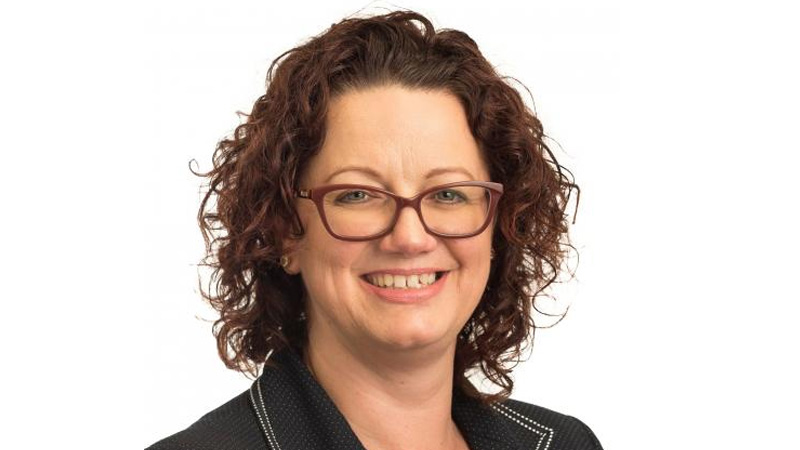