An industry body believes that members seeking to access their superannuation early should do so “with extreme caution and only as a last resort”.

However, Industry Super Australia said the scheme has the potential to increase the administrative burden on funds, and co-ordination with the government and the Australian Taxation Office will be vital to ensure it operates efficiently.

It also noted that the last thing anyone wants is for stressed members to face prolonged delays for access to their super due to administrative bottlenecks.

“For some members, their short-term financial survival might rely on the ability to access the up to $20,000 from super that the scheme allows,” ISA said.

“But accessing superannuation early should be approached with extreme caution and only as a last resort.”

It also said that the government has provided a significant program of wage stimulus measures, including increasing welfare support payments, which members should consider exhausting before tapping into their super.

Industry Super Australia chief executive Bernie Dean said some members will have lost their jobs or had their hours dramatically reduced.

“Members should tread carefully and only think about cracking open their super after they’ve taken up the extra cash support on offer from the government — super should be the last resort, given the impact it can have on your retirement nest egg,” Mr Dean said.

“Members need to know that taking your super now is like selling a house at the bottom of the market — you’ll lose money you would probably claw back overtime.” 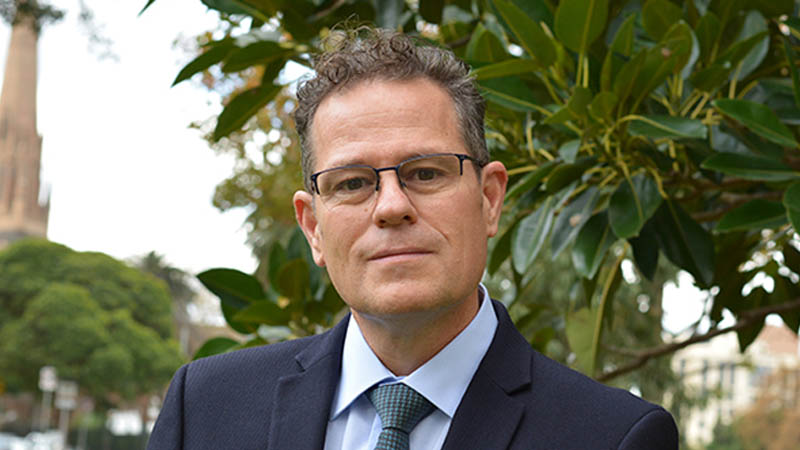