Election date locked in as battle over super policy continues With the federal election date now set for 18 May, both major parties have little over a month left to convince voters of their policy plans for superannuation.

Prime Minister Scott Morrison has now called the federal election, with the election to take place on 18 May.

Superannuation policy is yet again shaping up to be a divisive policy issue this election, with Labor having announced a raft of measures including changes to franking credits, contributions and SMSF borrowing, while the Liberal Party announced some favourable tweaks in the budget.

One of the most significant policies put forward by Labor is their proposal to remove cash refunds for excess dividend imputation credits, which is intended to apply from 1 July 2019.

While Labor has announced an exemption for recipients of government pensions or allowances, based on figures by the Parliamentary Budget Office, the measure is estimated to impact 840,000 individual taxpayers, 210,000 SMSFs and 2,300 APRA-regulated funds, including industry and retail funds.

Labor has also announced that it intends to reinstate the 10 per cent test for claiming deductions for personal super contributions and cut the non-concessional contribution cap to $75,000. This would also result in the three-year bring-forward amount being reduced to $225,000.

It has also announced that it will ban SMSFs from entering into new limited recourse borrowing arrangements.

Women’s super is a policy focus for both major parties; however, each party has very different ideas on how to boost the superannuation balances of women.

Labor plans to pay superannuation guarantee contributions to women while they are on government-paid maternity leave.

Its other main policy is to remove the $450 minimum monthly income threshold for eligibility for the superannuation guarantee (SG).

The Coalition previously brought in the catch-up contributions measure, which enables members to use unused concessional contributions cap space on a five-year rolling basis where their total superannuation balance is less than $500,000. Labor plans to scrap this if elected.

While the Coalition brought in most of its major changes to super in the 2016 budget including the total superannuation balance and transfer balance cap, it did announce a couple of minor changes in this year’s budget.

One of the measures that was announced was to enable Australians aged 65 and 66 to be able to make voluntary superannuation contributions.

It also announced that it will increase the age limit for spouse contributions from 69 to 74 years and extend access to the bring-forward arrangements to those aged 65 and 66.

The government also proposed a couple of administrative changes to ECPI to help reduce some of the complexity and administrative burden in this area.

Some of the measures put forward by the Coalition in recent years have fallen flat, including the SG amnesty, increase to the SMSF member limit and three-year SMSF audits.

Election date locked in as battle over super policy continues 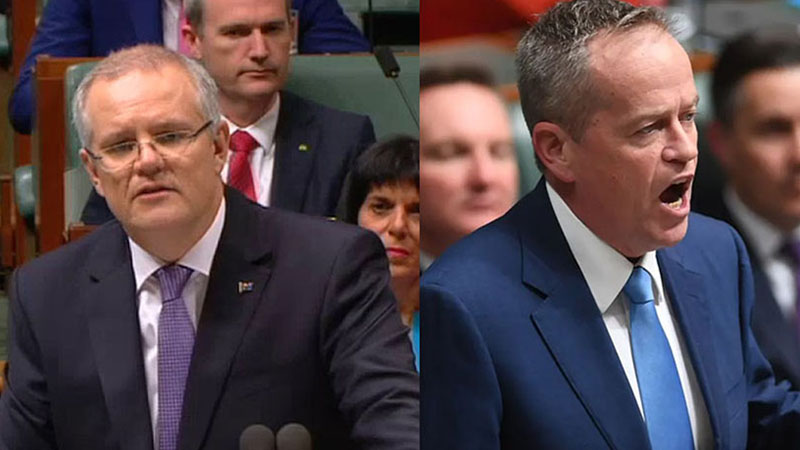