While the latest ATO guidance makes it clear that a breach will occur where an SMSF invests in residential property for the collateral purpose of leasing to an associate, it is unclear whether this is also the case for real business property, says a technical expert.

In a judgement handed down in August, the Full Federal Court concluded that the leasing of a residential property held by a sub-fund, of which the SMSF was invested, to the daughter of the SMSF member was not a breach of the sole purpose test.

Speaking to SMSF Adviser, SuperConcepts general manager of technical services and education Peter Burgess said that the ATO’s decision impact statement makes it clear that whether the arrangement is on commercial terms is not the deciding factor from the ATO’s perspective.

This would be the case even if the related party pays rent at market rates, the GM said.

“If this is done for the collateral purpose of leasing the property to an associate, a breach of the sole purpose test will occur even where the associate pays rent at market value.”

While this particular case was about residential property, what will be interesting, according to Mr Burgess, is whether the ATO would take the same approach for business real property.

“That is, if the collateral purpose of leasing the commercial property to an associate of the fund influenced the fund’s investment policy, has a breach of the sole purpose test occurred?” he questioned.

In relation to the in-house asset rules, the ATO appears to reiterate the commissioner’s power under section 71(4) of the SIS Act to deem an asset to be an in-house asset, Mr Burgess said.

“This is me is a real sleeper and perhaps signals the ATO’s intention to use this power to curtail the use of aggressive unit trust strategies to circumvent the in-house asset rules,” the GM said.

You can email Miranda on: [email protected]momentummedia.com.au
Holes found in ATO guidance on major SMSF case 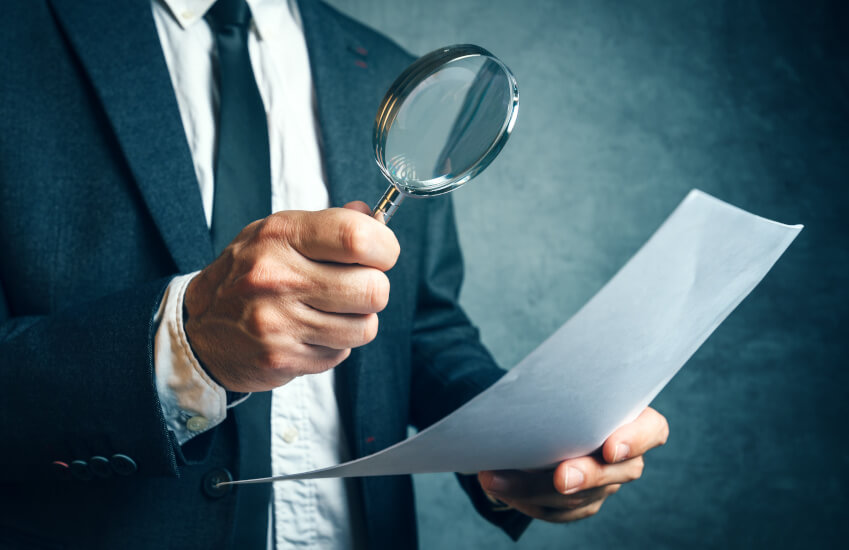