A full Federal Court bench has rejected an earlier decision by a judge that leasing a residential property held by a sub-fund to the daughter of an SMSF member was a breach of the sole purpose test.

Last week, the Federal Court of Australia handed down its judgement for Aussiegolfa Pty Ltd (Trustee) v Commissioner of Taxation; the case relates to an investment by Aussiegolfa Pty Ltd in its capacity as the trustee of Benson Family Superannuation Fund.

As previously reported by SMSF Adviser, the SMSF invested in a managed investment scheme run by DomaCom. In return for its investment, the fund received units in a sub-trust.

The funds from the sub-trust were used to buy an apartment at Burwood intended to be leased as student accommodation. The other investors in the sub-fund were relatives of the members of the fund.

Three student tenants were found. Two were unconnected but one was the daughter of the members of the fund. It was proposed that all three tenants pay the same rent.

The commissioner also decided that the trustee of the fund breached the sole purpose test in making an investment for the collateral purpose of providing accommodation to the daughter of the members of the fund.

In an earlier Federal Court case on the matter, Aussiegolfa Pty Ltd (Trustee) v Commissioner of Taxation [2017], Justice Tony Pagone upheld the commissioner’s determination that the fund had breached the in-house asset rules and the sole purpose test. You can access the earlier judgement here.

In the judgement to the appeal by Aussiegolfa Pty Ltd, Justices Anthony Besanko, Mark Moshinsky and Simon Steward concluded that Justice Pagone was correct to conclude that the units held by Aussiegolfa in the DomaCom Fund or the Burwood Sub-Fund constituted an investment in a related trust of the Benson Fund.

They also concluded that the primary judge was correct to conclude that the units did not constitute an investment in a widely held unit trust.

However, they concluded that the primary judge erred in concluding that the leasing of the Burwood Property to Mr Benson’s daughter would cause Aussiegolfa to breach the sole purpose test.

In the judgement, Justice Moshinsky stated that he did not agree with the primary judge that the purpose of Aussiegolfa in acquiring the units in the DomaCom Fund was to provide accommodation to a relative of Mr Benson.

The judgement noted that in 2015, the Benson family had made a decision to invest in student accommodation and other “relatively low-cost, relatively high-return” opportunities through a DomaCom sub-fund.

“The decision to lease the Burwood Property to the daughter was not made until 2017. That decision could not explain the purpose of acquiring the units in 2015,” the judgement stated.

Justice Moshinsky also said he was not persuaded that benefits, in the sense of the word used in the Explanatory Memorandum to the Superannuation Legislation Amendment Bill (No. 4) 1999, were conferred on the daughter.

“Of course, in one sense, she obviously got a benefit in the form of student accommodation. Whenever a person purchases property or services, it can be said that he or she obtains a benefit. But the SIS Act, and in particular s 62, is not concerned with that type of benefit,” he said.

“The continued payment by the daughter of market rent did not diminish or threaten the capacity of the Benson Fund to provide superannuation benefits to its members in the future. It continued to receive the same return from this investment.”

DomaCom chief executive Arthur Naoumidis said DomaCom is very pleased to have the court confirm that it was not a breach of the Sole Purpose Test when a related party of the Benson Family Superannuation Fund rented a property held by the DomaCom Burwood sub-fund.

“We believe that this finding, on its own, represents a milestone for the SMSF industry,” he said.

“In relation to the related trust determination, we are reviewing the comprehensive judgment with our lawyers and will make a further announcement about the effect, if any, of the decision on the DomaCom Fund.” 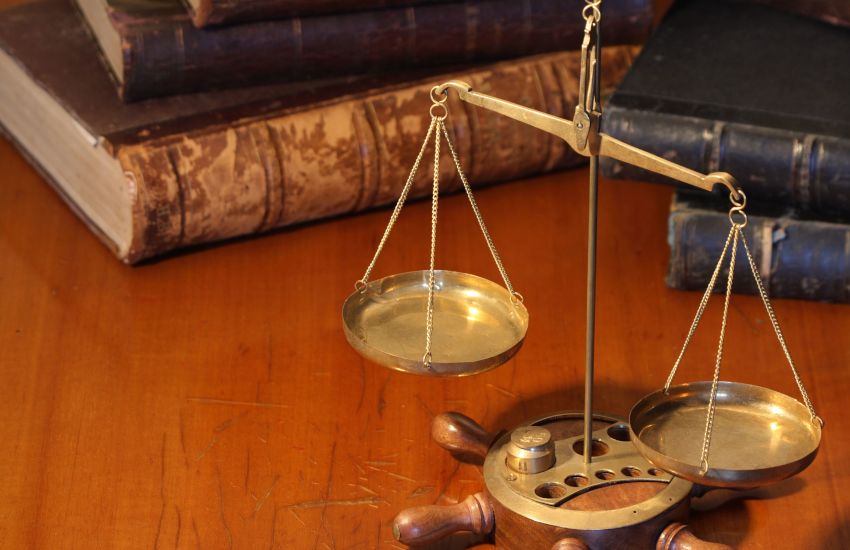