Court case a lesson for SMSFs on sole purpose test

A recent court case involving units in a sub trust demonstrates the reach of the sole purpose test and the extent of the commissioner’s power to deem investments as in-house assets, says an industry law firm.

“The fund invested in a managed investment scheme run by DomaCom. In return for its investment, the fund received units in a sub trust,” Cooper Grace Ward explained.

“The funds from the sub trust were used to buy an apartment at Burwood intended to be leased as student accommodation. The other investors in the sub-fund were relatives of the members of the fund.”

Three student tenants were found. Two were unconnected but one was the daughter of the members of the fund. It was proposed that all three tenants pay the same rent.

The Commissioner also decided that the trustee of the fund breached the sole purpose test in making an investment for the collateral purpose of providing accommodation to the daughter of the members of the fund.

“The Court upheld the Commissioner’s determination that the fund had breached the in-house asset rules and the sole purpose test,” said Cooper Grace Ward.

The Court also recognised that acquiring an investment with the intention of it being leased to a relative, even on the same terms as other tenants also breached the sole purpose test, said Cooper Grace Ward.

Court case a lesson for SMSFs on sole purpose test 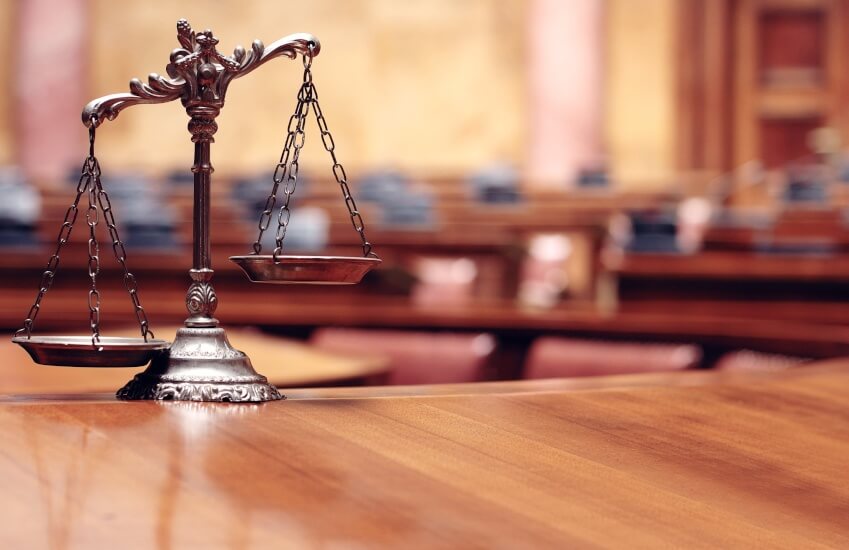