AMP set for court for insurance in super failures

In a public statement, ASIC stated that it has commenced proceedings in the Federal Court against AMP Financial Planning (AMPFP) in relation to alleged failure by AMPFP to ensure its authorised financial planners comply with the best interests duty and related obligations under the Corporations Act.

ASIC alleges that certain AMPFP financial planners engaged in “rewriting conduct” — which refers to advice that results in the cancellation of the client’s existing life, TPD, trauma or income protection insurance policies and the taking out of similar replacement policies by way of a new application rather than by way of a transfer.

“By advising clients to submit new applications, the financial planners stood to receive higher commissions than they would have received under a transfer, whilst at the same time exposing the clients unnecessarily to underwriting and associated risks,” the corporate regulator explained.

ASIC contends that by 1 July 2013, AMPFP knew or ought to have known that its authorised financial planners were, or there was a risk that they were, engaging in rewriting conduct and the detriment this conduct caused to the clients.

“Yet in the period from 1 July 2013 to 30 June 2015 AMPFP failed to take reasonable steps to deal with the conduct in contravention of section 961L of the act,” ASIC stated in the announcement.

In support of this allegation, ASIC said it will rely upon a number of sample client files in which ASIC alleges rewriting conduct occurred.

The sample files involve current and former AMPFP authorised financial planners including, among others, Rommel Panganiban, who was permanently banned by ASIC from providing financial services in September 2016.

Mr Panganiban was found to have advised 49 clients who held risk insurance through their AMP super fund to cease their existing AMP policy and replace them with an alternative AMP insurance policy, and pocketing the commission in the process.

As a result of replacing, rather than transferring, the clients’ policies, the corporate regulator said Mr Panganiban’s clients were exposed to unnecessary consequences, including gaps in cover and changes in definitions and policy terms, and they risked policy exclusions and loadings.

ASIC noted that Section 961L of the act is a civil penalty provision, and attracts a maximum penalty of $1 million per contravention.

The proceeding is listed for a directions hearing in Sydney on 27 July 2018.

In a statement released by AMP, AMP stated it has been co-operating with an ASIC investigation of the matter, which commenced in 2014.

“AMP will carefully consider ASIC’s pleadings and file its defence in due course.  In the meantime, we will work with ASIC to agree a timetable for the progress of the proceedings,” the statement said.

“ASIC’s pleadings in particular identify the conduct of a former AMPFP adviser, Rommel Panganiban, who engaged in insurance rewriting.”

In its statement, AMP said AMP Financial Planning removed Mr Panganiban’s authorisation in 2014 and reported his conduct to ASIC.  Mr Panganiban was subsequently banned by ASIC in 2016.

“AMP is apologising to the customers impacted by Mr Panganiban’s actions and they are currently being compensated,” it said.

“We have continued to enhance our monitoring and supervision activities to monitor the writing of new insurance policies.”

AMP set for court for insurance in super failures 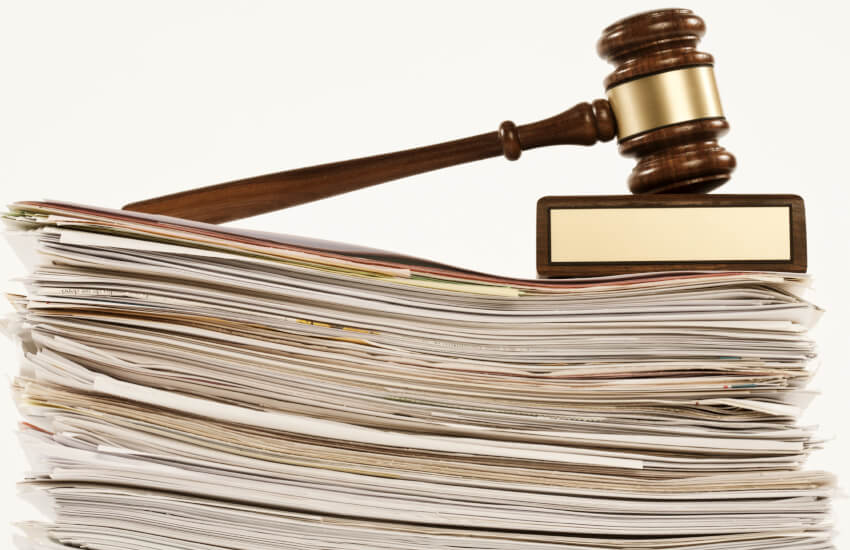