Labor’s plans for excess dividend imputation credits could impact the desirability of pension phase if enacted, which may require practitioners to rethink their approach to structuring client funds, a lawyer predicts.

Speaking in a seminar, DBA Lawyers senior associate William Fettes said if Labor is to win the next Federal election and introduce its contentious policy to remove excess dividend imputation credits for some retirees, some clients may actually be in a better tax position if they convert their fund to 100 per cent accumulation phase.

“I think the assumption that being in pension phase to the greatest extent possible could be shifted in certain cases, particularly where there's a major pool of Australian franked shares,” said Mr Fettes.

Mr Fettes explained this using an example of a single member SMSF, 100 per cent in pension phase with $1.6 million in pension capital. In the example, he said, $720,000 of the overall $1.6 million is invested in Australian franked shares.

“Now, assuming that the fund makes overall returns of four per cent, inclusive of dividends of $28,800 from those fully franked shares, we can see that if nothing else changes, and the fund remains 100 per cent in pension phase, those franking credits aren't going to be useful because there's no issue with absorbing the SMSF tax, so essentially $12,343 is wasted,” he explained.

“[As a result], we might consider whether it’s actually desirable to be in pension phase. Assuming that the member has met a full condition of release, access to benefits shouldn't be problematic, in terms of paying a lump sum from accumulation and perhaps the tax position isn't going to be adversely affected.”

Therefore, he said, the fund may not need to change its investment portfolio, but instead consider converting 100 per cent to accumulation phase.

“Those franking offsets are then going to be useful and we're going to be able to eliminate tax. There's still going to be some wastage in terms of lost refund of $2743 on that calculation, but essentially there's no issue in terms of income tax liabilities for the ordinary income picture,” explained.

“This is something [practitioners] will need to think about moving forward, particularly if Labor’s electoral lead continues to sustain itself as we move closer to the Federal election.”

Mr Fettes noted that this example only looks at ordinary income, and that CGT implications may also need to be considered.

“If we have assets with large unrealised gains that we need to think about and tax issues that are of greater magnitude, it may be that our franking offsets are not adequate to cover that,” he said.

“Obviously, it's not an open and shut issue. We need to think about all the angles but it is food for thought.” 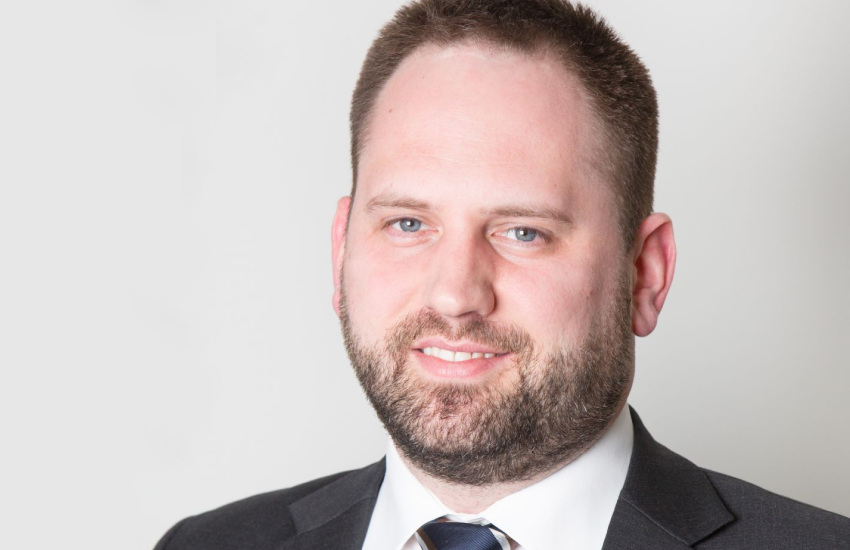