Dr David Morgan AO, who was senior in Treasury during the Hawke-Keating government, is cautious about the tax and economic impacts of meddling with the dividend imputation scheme.

Mr Morgan was senior deputy secretary of the federal Treasury during the 1980s, when the original dividend imputation scheme was introduced.

Treasurer Paul Keating introduced the original policy in the late 1980s to avoid double taxation paid by a corporation and then a shareholder. The Howard government introduced the refunds system, as it’s known today, in the early 2000s.

“On the efficiency of capital markets, I am a big supporter of the dividend imputation regime,” he said.

“Could we get by with something a little less pure than what we have? Do we have to be that extreme? No, but it would be a really regressive step to go back to double taxation of dividends,” he said.

Mr Morgan is also not convinced Australian investors are overweight in equities as a result of the dividend imputation scheme, or at all.

“It's not clear to me that there is anything out of line in terms of allocation to equities,” Mr Morgan said.

“If you pick up the paper you'll see that we're also very overweight in property and SMSFs are heavily in cash, so it seems we're overweight in everything,” Chi-X chief executive, Vic Jokovic added.

However, the SMSF profession has largely opposed the scheme, on the basis that it will disadvantage investors who have played by the rules, and will likely capture those with modest balances.

The gripes of the SMSF profession feed back into a broader argument against short-term budget boosters disguised as policy. Labor estimates the scheme in its current form leaves a $8 billion hole in the budget.

Further, the profession is opposed to continual tinkering with policy which leaves law-abiding investors at a loss, and detracts Australians from working towards a self-funded retirement.

For example, chief executive at the Institute of Public Accountants, Andrew Conway, pointed to the contradiction of disincentivising taxpayers who do not put pressure on the pension system.

“Self-retirees or prospective self-retirees who seek to invest to secure a self-funded retirement plan; alleviating pressure on a government-funded pension system, should be incentivised, not penalised,” Mr Conway said when the policy was originally released in mid-March.

“Australia should be looking at every avenue possible to reduce long-term reliance on government-funded pensions,” he said.

“Considering the ageing population factor in Australia, future governments will simply not be able to fund peoples’ retirements,” he added. 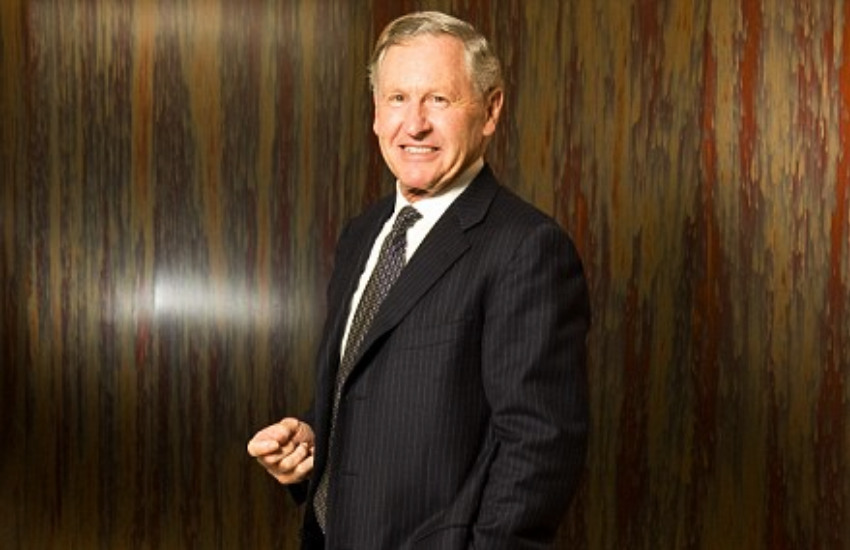