ATO to send super alert to thousands of taxpayers

In the coming weeks, the ATO will be initiating a nationwide unclaimed superannuation campaign to about 80,000 taxpayers, which may capture your clients.

The Tax Office is launching an email campaign to the 80,000 individuals, followed by 20,000 letters and an SMS, notifying them that the ATO is holding unclaimed funds on their behalf.

The ATO currently holds unclaimed superannuation money for approximately 5.38 million accounts with a total value of $3.75 billion as at 30 June 2017

Professionals should be aware that their clients may be contacted, but the ATO expects most enquiries will be directed its way.

As of 30 June last year, over half the amount of lost super held by super funds belonged to people aged 40-55.

As of January 2018, about 190,000 taxpayers have found, transferred and consolidated about $1.8 billion in lost superannuation funds.

So far this year, women between the ages of 25 and 35 have been the most active in finding and consolidating their unclaimed funds.

“Employers have been paying super guarantee for over 25 years now, so we are talking about some significant sums, and we know that there are still more than twice as many super accounts as account holders,” said ATO assistant commissioner Debbie Rawlings.

This email address is being protected from spambots. You need JavaScript enabled to view it..au

ATO to send super alert to thousands of taxpayers 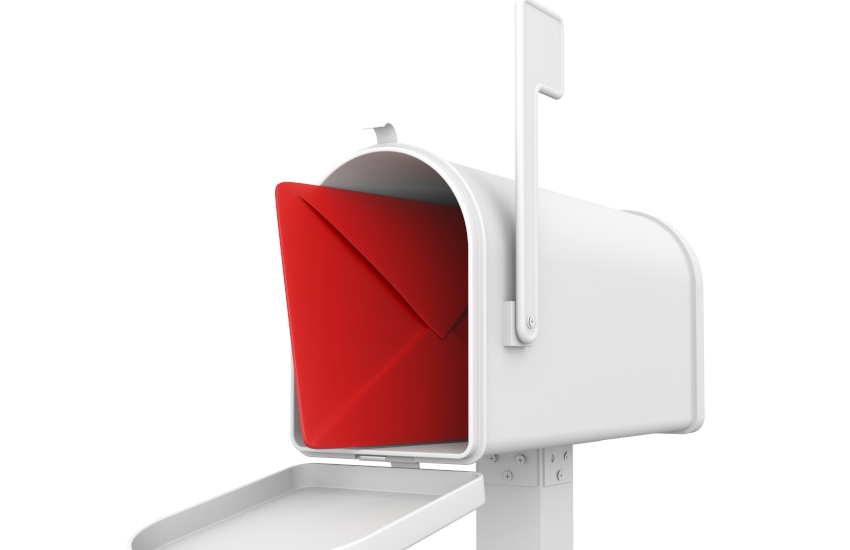