The government’s proposed amendments around non-arm’s length income could see NALI applied to not just ordinary income derived from units in a unit trust but to capital gains made on the disposal of those units, warns a technical expert.

Back in January the government released a draft legislation and a consultation paper containing measures around limited recourse borrowing arrangements and non-arm’s length income.

Speaking in a webinar, Smarter SMSF chief executive Aaron Dunn said one of the measures in the proposed legislation is around the non-arm's length income rules and how the attribution of expenses will impact the tax rate that might apply to income derived in those certain schemes or arrangements.

Mr Dunn said government is looking at amending section 295-550 which is the NALI requirements to ensure that a fund cannot circumvent the rules by using non-arm's length expenditure rather than inflating the income.

One of the examples included in the government’s proposals, he explained, relates to a super fund as a beneficiary of the trust.

“In this case we have the trustee of the fund acquiring units in that unit trust, but it pays a lower amount for the unit than what is stated in the promotional material for that unit trust due to the scheme the fund had entered into with that particular broker,” he explained.

“In acquiring the entitlement to a share of the unit trust's earnings, the fund actually didn't incur the expenditure that it might have been expected to occur if it had been dealing at arm's length with the broker in purchasing the units. So, we're not just looking at expenditure here on an income basis, we also need to incorporate it on a capital basis as well.”

In this example, the income derived from the units would have been the same, whether or not they had acquired the arrangement under an arm's length transaction.

“So on that basis, the amount that is earned here, is non-arm's length income of the super fund,” Mr Dunn explained.

“Most importantly, it's not just applied to the ordinary income, but any capital gain here made on the disposal of those units, is potentially also going to get caught up in NALI, due to the amendments within these provisions as well.”

“It's the statutory income year that could actually have the bigger kicker in it.”

Assuming that there's a scheme here that produced NALI by applying these terms to the non-arm's length expenditure, he said, professionals will need to make sure there's a sufficient nexus between the expenses and the income.

“[In other words] we need to ensure that the expenditure has been incurred in gaining or producing that relevant income,” he said.

“So when we look at this non-arm's length capital expenditure where the fund is acquiring an asset for less than its market value, through a non-arm's length arrangement, what the provisions of section 295-550 are going to say is that not only will the revenue be generated as NALI, but the statutory income is also going to be assessed as NALI in these circumstances.”

This means it's going to apply whether there's a formal transaction, he said, such as in an exchange or contract and cash, but it's also going to apply in respect of the acquisition of related party assets that can occur under section 66 of the Superannuation Industry Supervision Act.

“So, we're looking at valuations around potential real business property transfers as well and as looking at normal capital acquisitions inside the fund as well,” he said.

“So from this point of view, once these amendments are enacted, we expect that the income in relation to these arrangements derived in the 2018/19 year will now be caught up in respect of these new requirements.”

“This is important to note that it's not only in respect of arrangements that have occurred after that date, but it will apply to any scheme that was entered into even before 1 July 2018 because we need to ensure that that test for non-arm's length income, is a year-by-year approach. So, therefore, if you have an arrangement that may look and smell like it's alright, but it's not NALI at the moment because of the expenditure, the commissioner can look to apply NALI provisions once these amendments have been enacted from the 2018/19 years.”

While government and regulators won’t be retrospectively going back and looking at this, he said, they will be looking at all arrangements from 1 July 2018, so from the 2018/19 income year onwards. 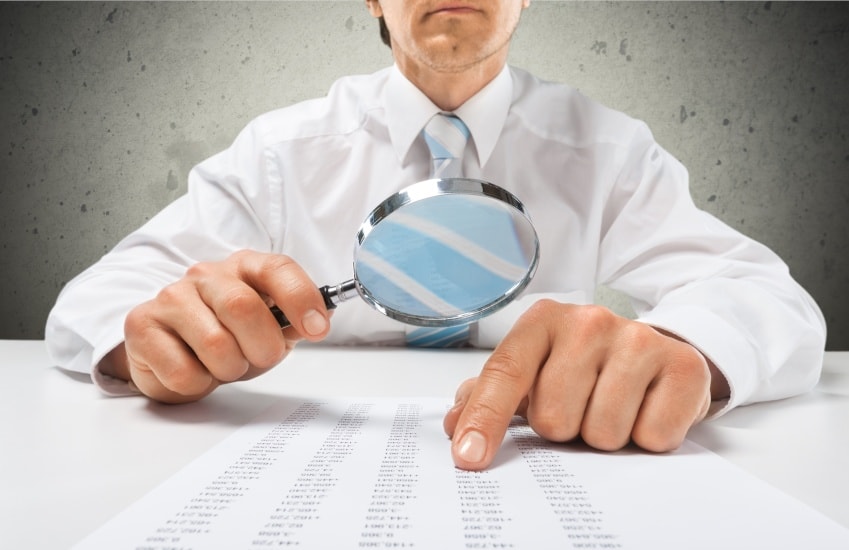