While the draft legislation aimed at reversionary TRIS issues is a welcome sign that Treasury is listening to industry, a lawyer has identified some potential issues and proposed an alternative solution.

Earlier this month Treasury released draft legislation to address some of the administrative difficulties surrounding reversionary TRISs where beneficiaries have not met a condition of release.

The new exposure draft legislation issued for industry consultation followed proposals and submissions from the industry, including a submission from the SMSF Association which called for the law to be amended so that where a member received a reversionary TRIS that had been in retirement phase for the deceased, this would be considered a condition of release.

The SMSF Association argued this would ensure that beneficiaries in receipt of a reversionary TRIS “could continue to receive this death benefit income stream with the appropriate time to adjust their superannuation affairs”.

Speaking to SMSF Adviser, DMAW Lawyers principal Suzanne Mackenzie said while the proposed changes are certainly a positive step by Treasury and indicates Treasury has been listening to industry; there are some potential issues with the proposal, particularly for regulated funds.  “These difficulties might mean that the proposed changes will need some further modifications before being finalised,” she said.

“If a member has a TRIS and they’re not in retirement phase yet, then the super fund will automatically have to convert that TRIS to a retirement phase benefit when the primary TRIS pensioner dies,” Ms Mackenzie explained.

“[For example], there might be a member who’s 58 and they’ve commenced a TRIS but they haven’t or can’t yet put it into retirement phase, so it’s been in the taxed pool of assets since 1 July last year, but then they die and it reverts to their 45 year old spouse.”

While the proposed reforms in the draft legislation would allow the TRIS to revert to the spouse in this scenario so that it would then be in retirement phase and receive favourable tax treatment from the date of the death, it’s unlikely that large funds will be able to practically make the switch to the tax free pool happen straight away”, she said.

“A large fund trustee or their administrator is not going to know that the person died on that day and will not be in a position to move the pension across to the reversionary beneficiary and physically move assets to the more concessional tax pool. It might take them a good period of time to actually orchestrate that and make it happen,” she said.

“So while this change would be beneficial for members, large funds probably couldn’t always achieve this from a practical perspective.”

Whilst not resolving the above issue for large funds, Ms Mackenzie said a better focus for the reforms may be to simply amend the legislation so that when a TRIS enters retirement phase, it ceases to be a TRIS for all legislative purposes going forward.

With this kind of reform the government wouldn’t need to worry about making changes to conditions of release for the bulk of TRISs because once they enter retirement phase they would be treated like other account based pensions which can automatically revert to a beneficiary regardless of the status of the beneficiary, she explained.

“This kind of reform would then put TRISs largely on the same platform as other account-based pensions when it comes to dealing with reversionary benefits” she said.

“You wouldn’t have to stop and re-start it on death, it would just be from a legislative point of view that it ceases to be a TRIS once the primary pensioner enters retirement phase and this is how many funds would treat TRISs in practice. So once it’s gone into retirement phase it doesn't come back out of retirement phase even if the reversionary beneficiary isn't eligible in terms of having satisfied a condition of release.”

Ms Mackenzie said this would also eliminate some of the current record keeping issues for super funds, for example, in terms of funds having to keep track of whether the income stream was originally commenced as a TRIS, even though it might have moved into retirement phase many years ago and for all intents and purposes is otherwise treated as an account based pension.

You can email Miranda on: [email protected]momentummedia.com.au
Holes found in draft legislation for TRISs 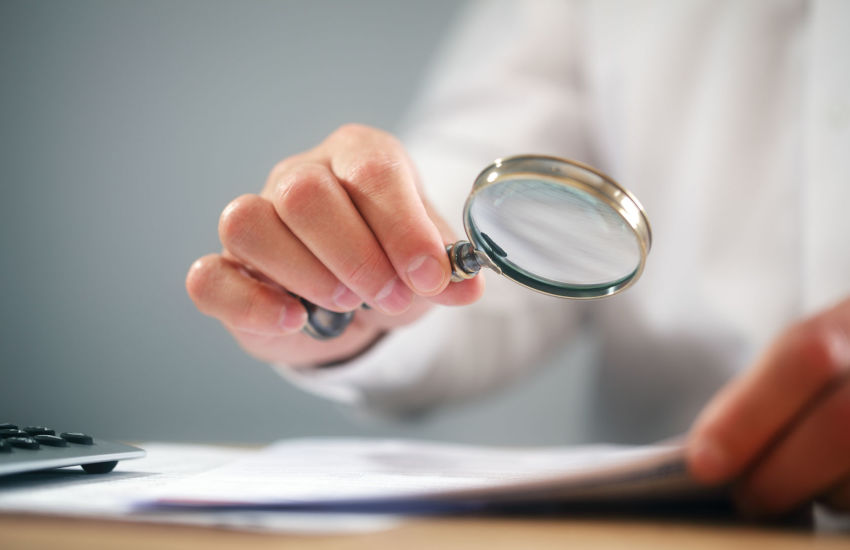