With the technical issues surrounding reversionary TRISs still unresolved, one of the major industry bodies has a made a proposal to Treasury for resolving the matter, which has also gained support from those in the industry.

As previously reported by SMSF Adviser, the introduction of legislation last year to allow transition to retirement pensions to convert to retirement phase where a member has satisfied a condition of release, has resulted in complications where a beneficiary receives a reversionary TRIS upon the death of a member, but the beneficiary has not met a condition of release themselves.

The SMSF Association addressed the issue in its 2018/19 pre-budget submission, explaining that TRISs do not automatically retain retirement phase status for the beneficiary of the reversionary TRIS upon the death of the member receiving the original TRIS. This becomes an issue it said where the beneficiary has not met one of the four conditions of release prescribed in the legislation which include reaching age 65 or meeting the retirement, terminal medical condition or permanent incapacity conditions of release and notifying the fund trustee of that fact.

“Take for example a person who is 65 and in receipt of a TRIS that is in retirement phase. On the death of the member, the TRIS will automatically revert to the reversionary beneficiary who is 60. This beneficiary has not met any condition of release. Therefore, the legislation prescribes that the TRIS will now cease to be in retirement phase from the date of death,” the submission said.

The SMSF Association said this causes an issue with Regulation 6.21 of the Superannuation Industry (Supervision) Regulations 1994 (SIS Regulations) which requires a death benefit pension to be a pension in retirement phase.

“In addition, death benefits must be cashed as soon as possible and therefore the reversionary TRIS needs to be commuted and a new death benefit income stream commenced if the beneficiary wishes to continue receiving an income stream benefit. There is no leeway in the law to allow for a reversionary TRIS to exist where the beneficiary has not met a retirement phase condition of release,” the submission said.

“The impact of this may cause the pension earnings tax exemption for the reversionary TRIS to cease. The beneficiary also loses the benefit of the 12-month credit for reversionary benefits for transfer balance cap (TBC) purposes.”

This requires documents for commuting and recommencing pensions which increases the compliance and financial advice burden, the submission stressed.

The SMSF Association argued that the outcomes for reversionary TRISs arising from the super reforms were inconsistent with ordinary account-based pensions, despite a TRIS in retirement phase effectively being an ABP.

“If the TRIS was an ordinary ABP the reversionary beneficiary would continue to benefit from tax exemption on pension earnings and the 12-month delay of a credit counting to the TBC despite the condition of release status of the beneficiary,” the submission said.

“We have been alerted that this is Treasury’s intent of the law but we believe this is inconsistent with the principles of reversionary pensions, especially when compared to ordinary ABPs which are in the same position as TRISs in retirement phase.”

“This would ensure that beneficiaries in receipt of a reversionary TRIS can continue to receive this death benefit income stream with the appropriate time to adjust their superannuation affairs,” said the submission.

“It gives beneficiaries 12 months before the pension is credited to their TBC, reduces documentation and compliance burdens and rightfully places these pensions into the same legal position as reversionary ABPs.”

According to Insyt chief executive Darren Wynen, while under the current rules the survivor does ultimately still get the pension but there is significantly greater work involved to achieve the same outcome for both their SMSF practitioner and their client.

“That places them at tax risk and documentation risk and the adviser may then have additional work in terms of what they’ve got to do to meet their AFSL obligations, it just seems like a lot of run around, for something that can be done quite easily and traditionally hasn’t been a problem,” said Mr Wynen.

“We have to jump through all these additional hurdles and place additional costs on the survivor and additional stress, so I think it should be the same as an account-based pension because the outcome is the same, the survivor is receiving the reversionary pension, they’re just receiving it in a different sort of format.” 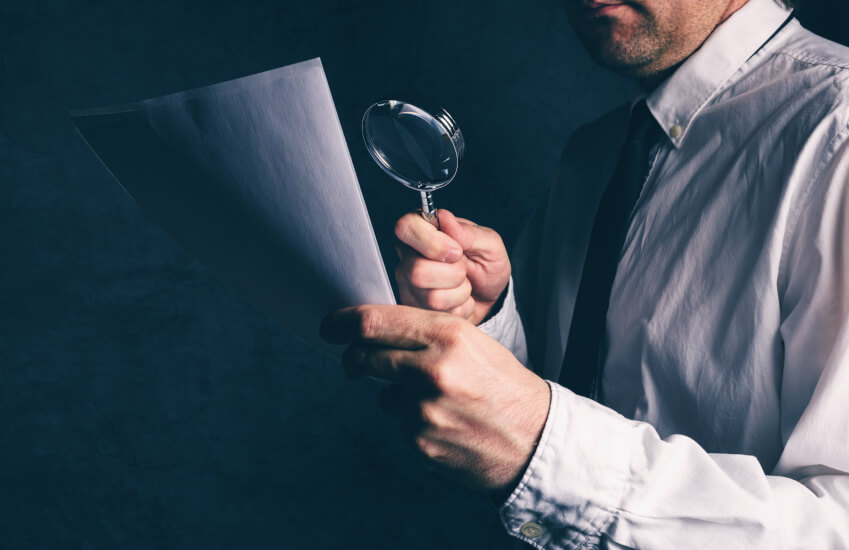