LRBA measures ‘cracking a nut with a sledgehammer’ Industry stakeholders have identified further concerns with the government’s proposed LRBA measures, including potential confusion around account balances, and are lobbying for more targeted measures.

In a submission to the government’s consultation paper on the superannuation taxation integrity measures, SuperConcepts said the proposed amendments go far beyond addressing the contrived arrangements referred to in the consultation paper and will “effectively limit the use of LRBAs to SMSF members with relatively low balances”.

While SuperConcepts said it generally supports the second measure which ensures non-arm’s length expenditure is taken into account when determining whether non-arm’s length income rules apply to a transaction, it does not support the first measure in its current form.

The first measure proposed in consultation paper is to include the outstanding loan balance in the calculation of the member’s total super balance where the LRBA was entered into on or after 1 July 2018.

One of the policy outcomes mentioned in the consultation paper in paragraph 20 is to ensure the higher gross asset based and associated earnings capacity of the additional asset acquired under an LRBA is reflected in a member’s total super balance, SuperConcepts said in its submission.

“We consider these amendments will not achieve this policy outcome and question the rational,” the submission said.

“While it is true the additional asset acquired under an LRBA will generate higher investment earnings, the fund will also be required to pay principal and interest repayments under the loan agreement so the net investment return for the fund is often comparable with other fund assets.”

SuperConcepts acknowledged the magnified capital gain potential of a leveraged asset, but noted that these gains do not always eventuate.

“The consultation paper seems to assume capital appreciation and that the value of the asset will always increase. This may not be the case as the asset is subject to market forces and over time its value will rise and fall,” the submission said.

The submission also noted that only 14 per cent of LRBA borrowings are in pension phase, with the figure dropping from 18 per cent in 2011.

SuperConcepts stated that the measure should be limited to relevant SMSF members who, at the time of the withdrawal, had satisfied a condition of release listed in Schedule 1 of the Superannuation Industry (Supervision) Regulations 1994 with a nil cashing restriction, and where the borrowed funds were sourced from a related party as defined in Section 10(1) of the Superannuation Industry (Supervision) Act 1993.

“As such, this measure will result in some members believing that they have greater amounts in super than they actually have,” said the submission.

It also said that the drafting of the proposed section 307-231 is ambiguous and without further clarification may result in inconsistent or varying outcomes from fund to fund. Accordingly, policy objectives may not be met.

“Specifically, in determining what amount, if any, of an LRBA is included in an individual’s TSB, Section 307-231 requires that the amount be determined by reference to the extent to which the asset or assets that secure the borrowing support a superannuation interest of the member,” SISFA explained.

“The proposed legislation does not define when an asset would be taken to secure a borrowing that supports a superannuation interest of an individual.”

Example 1.2 of the supporting Exposure Draft Explanatory Memorandum appears to suggest that the source of the cash used to contribute to the acquisition of the relevant asset may be the basis for determining the extent to which the asset that secures the borrowing supports a superannuation interest of the member, said SISFA.

If this is the intended basis on which the determination is to be made, SISFA said this raises multiple issues.

For example, SISFA said it would be uncommon for a fund to have separate bank accounts for each member, and the proposed drafting fails to state how the determination would be made in the absence of separate accounts.

“There also appears to be nothing in the drafting Section 307-231 which prohibits the movement of the LRBA balance from one or more interests in one year to one or more other interests in another year,” said SISFA.

This may have the potential of allowing certain members to make further contributions, who may otherwise not have been able to, the submission warned.

The submission said that the proposed changes in the paper create a large administrative burden for all SMSFs with LRBAs, where in SISFA’s view, the number of funds engaging in any mischief and the net tax revenue impact of any such mischief is likely to be negligible.

“That is, all SMSFs with LRBAs will be subject to additional complexity and compliance burdens even though their members cannot manipulate the TSB calculation and contribution caps as envisaged (e.g. because the member account balances are well under or over the relevant thresholds). This measure is akin to cracking a nut with a sledgehammer,” the submission said.

SISFA said if the total super balance measure is to proceed, then a more targeted approach is required.

You can email Miranda on: [email protected]momentummedia.com.au
LRBA measures ‘cracking a nut with a sledgehammer’ 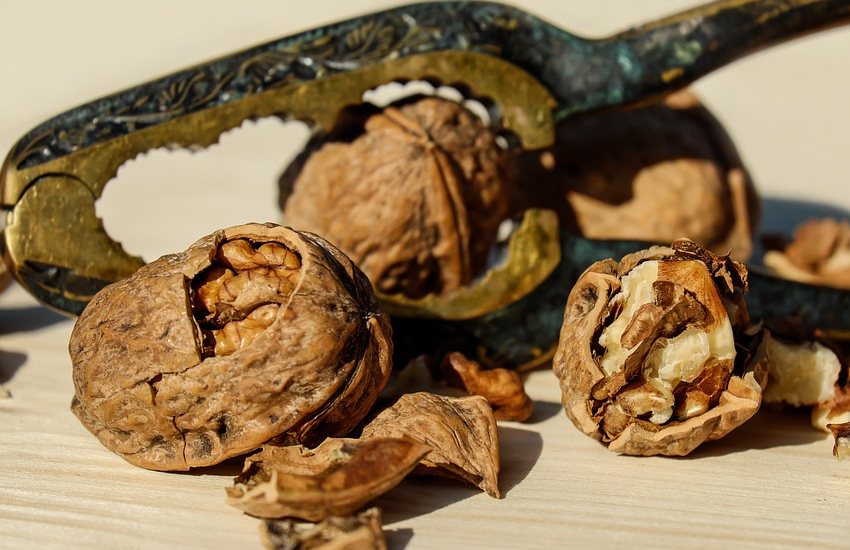