‘Don’t use super as a substitute for public health,’ government warned

Before broadening access to superannuation for medical purposes, the government should first look at ensuring the public health system is doing the job of providing critical services, according to one technical expert.

Miller Super Solutions founder Tim Miller said there is more to consider with the government’s consultation on conditions of release for compassionate grounds and financial hardship, than the emotive side.

“That’s not to suggest that there shouldn’t be measures in place to allow those in need to access to their superannuation benefits, however, there are alternative measures that should also be considered,” said Mr Miller.

One of the points raised in the government’s consultation paper about releasing benefits under compassionate grounds, he explained, is that to apply for a release for medical treatment, the treatment required is not readily available through the public health system.

“Extending the grounds to incorporate more treatment-based services, such as dentistry, is, as stated above, a public health issue and not a superannuation issue.”

Mr Miller also said the current process under which treatments are assessed for their ability to alleviate acute or chronic paid could also be made more consistent.

“One element of the current condition requires an assessment about the treatment's ability to alleviate acute or chronic pain. The current assessment determining the level of pain is subjective whereas the Sole Purpose Test is objective, and any ancillary benefit should also be objectively tested,” he explained.

If there is an objective test, which would most likely be in the hands of the regulator, or perhaps practitioners that are registered with the regulator, then perhaps there will be some consistency across the assessment process, he said.

“Granted it may be a stretch requiring medical practitioners to register with the ATO as an approved practitioner but at the very least they should be an Australian-based and registered practice, effectively outlawing releasing super benefits for overseas medical treatment with exclusions for rare illnesses and injuries treatable only overseas,” he said.

‘Don’t use super as a substitute for public health,’ government warned 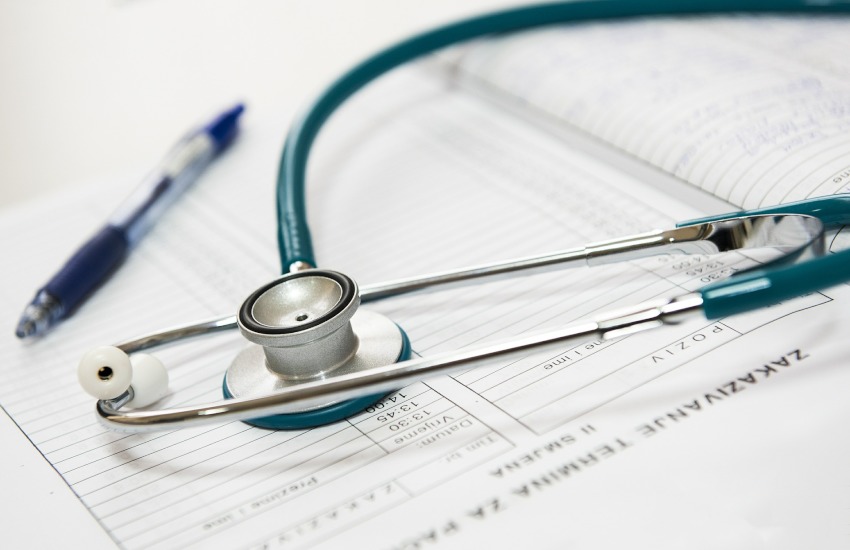