Costs predicted to soar for administration of TRISs

The technical issues arising from the ATO’s approach to reversionary TRISs is expected to increase the complexity of administering TRISs and inevitably lead to rising costs also, says a lawyer.

In a submission to the ATO regarding reversionary TRISs, DMAW Lawyers principal Suzanne Mackenzie said the ATO’s current approach to reversionary TRISs will “significantly increase” the complexity of administering TRIs as well as auto-converted TRIs, which will lead to increased costs and inefficiencies.

In the submission, Ms Mackenzie explained that one of the practical inconveniences caused by the ATO’s current approach is that members wishing to better provide for their dependants would need to go to the trouble to commute pensions originally started as a TRIS upon satisfying a condition of release with a nil cashing restriction, to then just restart an identical retirement phase pension.

“Members and fund trustees and administrators are also unlikely to understand the ATO position as it is not intuitive and is inconsistent with how funds have previously managed reversionary TRISs,” she said.

“Professional advice is costly and favours those that are better resourced – albeit, ultimately at a cost to members.”

Commuting a pension and restarting it, said Ms Mackenzie, also carries needless transaction processing costs for the superannuation fund and ATO, including additional transfer balance cap reporting, resetting components and tax-free and taxable proportions, and requires action by the member.

“Minimum pension payments for the remainder of the year in which the original pension is commuted and restarted will also need to be recalculated by the superannuation fund,” she said.

Another one of the complexities with administering TRISs in light of the ATO’s position is that superannuation funds will need to flag which pension accounts were originally started as a TRIS.

“[This] may be impossible where the fund did not retain those records for pensioners that had already met a condition of release with a ‘nil’ cashing restriction – thus resulting in differential treatment,” she noted.

Issues may also arise around social security, she explained, given that means testing will not be grandfathered for the restarted pension, meaning that lower income pensioners who also rely on the age pension will often be disadvantaged compared to wealthier households that do not have a reliance on it.

“Death benefit nominations which would typically expire every three years may also need to be repeatedly made to address the contingency that the pension will not revert and a lump sum commutation amount must be paid.”

Costs predicted to soar for administration of TRISs 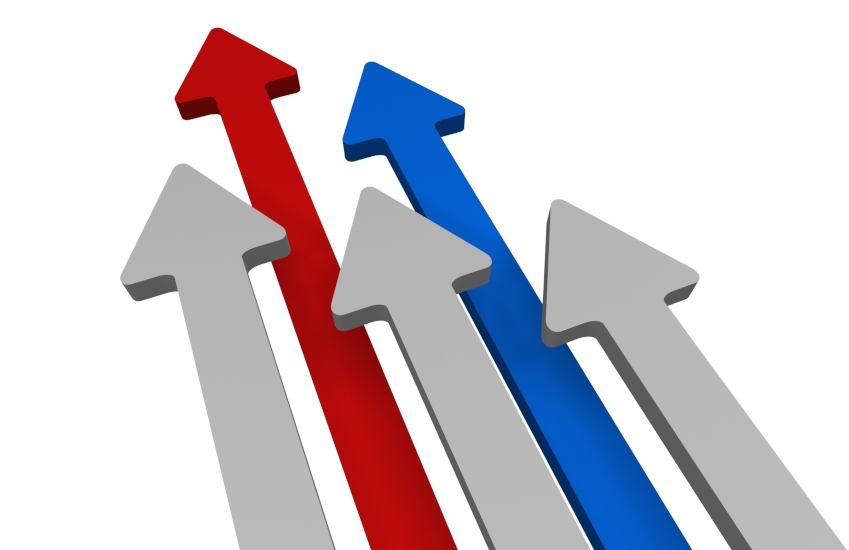