The ATO has outlined that SMSFs will need to provide written notification where they have met a condition of release and want to claim exempt current pension income (ECPI) for their TRIS.

Last week, the government passed a law enabling superannuation members who are in receipt of a transition to retirement income stream to claim exempt current pension income where they have met a condition of release.

While this conversion in the tax treatment of the income stream occurs automatically from age 65, there has been some debate over whether there should be a notification requirement where members meet another condition of release, according to DBA Lawyers director Daniel Butler.

As an automatic conversion, it would be difficult for large funds with millions of members to administer this in terms of identifying when their members have ceased gainful employment or become permanently disabled, he explained.

Mr Butler said a requirement has now been introduced where members must notify the trustee of the super fund that a condition of release has been met in order to make their TRIS a retirement phase income stream.

“This created an issue of ‘Well, do SMSF trustees have to be notified given that the SMSF trustee is generally also the member or a close relative of the member as they would generally have constructive knowledge’?” said Mr Butler.

ATO deputy commissioner Kasey MacFarlane has since confirmed that the ATO’s preferred position is that “some form of written notice is required. That is, constructive notice is not sufficient”.

Mr Butler said this means the SMSF member will need to provide written notification that outlines they’ve retired, for example, and that therefore, the trustee can treat the TRIS as being in retirement phase.

“Under the new regulations, what applies is that you get your ECPI once you satisfy one of those relevant conditions, however that does not necessarily convert your documents across to an account-based pension and the actual status of your documents is very important.” 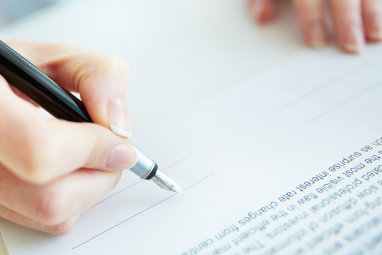