The passage of a bill containing important amendments to superannuation taxation law through Parliament has been largely welcomed by the SMSF industry.

Yesterday, the Treasury Laws Amendment (2017 Measures No. 2) Bill 2017, containing important amendments relating to transition to retirement income streams (TRISs), limited recourse borrowing arrangements and structure settlements was passed through both the House of Representatives and the Senate, as reported by SMSF Adviser.

The SMSF Association head of policy Jordan George said with the legislation passed, it’s now clear that a TRIS will be able to be maintained through to retirement phase and receive a tax exemption on the earnings.

“That happens automatically upon age 65, but upon other conditions of release, you need to notify the trustee in order to make it a retirement phase income stream. The industry has been waiting for this so it’s definitely a good thing,” Mr George said.

He said while the government also passed an amendment to include repayments of borrowings under a limited recourse borrowing arrangement towards the transfer balance cap, it is still unclear what the other part of the LRBA amendments will be at this stage.

SuperConcepts executive manager of SMSF technical and private wealth, Graeme Colley, said the amendments for value shifting with LRBAs only really apply to funds that are segregated.

“It’s interesting because from 1 July 2017, high value funds or those with more than $1.6 million will have to become unsegregated funds, so if anyone enters a limited recourse borrowing arrangement, we don’t have new rules for that at the moment,” Mr Colley said.

“There may be rules coming, but they still haven’t worked out how that applies.

Mr Colley said the amendments for structured settlements were very pleasing because there are many situations where people can benefit from these new rules.

“These people need their superannuation money to live on for the rest of their lives so it’s a reasonable carve-out,” he said.

Mr Lewis said it would also simplify arrangements for administrators.

“Instead of having to go back and trace previous contributions from structured settlements and so forth, all we have to do now, if the original contribution came from a personal injury settlement, is monitor whatever the balance was on 30 June and that will be [the transfer balance cap], along with the $1.6 million.” 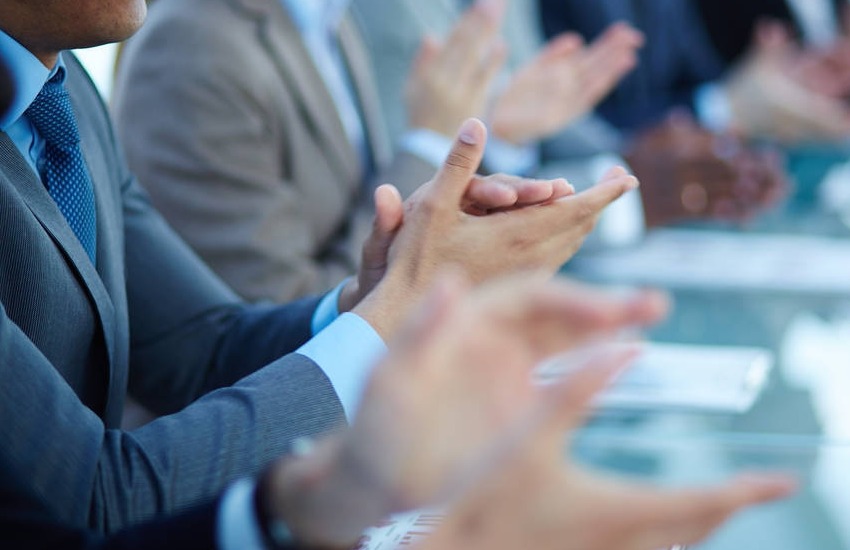