With the SMSF industry likely to commence events-based reporting later than APRA-regulated super funds, one technical expert has warned there could be major discrepancies in the ATO’s records.

Colonial First State executive manager Craig Day says the ATO is working with the SMSF industry to determine when events-based reporting will commence for SMSFs, as well as its frequency.

“I think the SMSF industry would like to delay the reporting frequency as much as possible, while the ATO wants it as frequently as possible. Obviously, they’ll meet somewhere in-between, but we don’t know what that’ll be,” Mr Day said at an event in Sydney.

The ATO previously told SMSF Adviser that it was working with the sector to put in place transitional arrangements for the 2017-18 year with a view to move to events-based reporting by 2018/19.

Mr Day said given that the larger APRA-regulated funds will be adhering to different reporting requirements to the SMSF sector, this will create problems for SMSF practitioners in relation to clients who have both SMSFs and large super funds.

“If you’ve got clients with both SMSFs and large funds or they’re moving between those two different worlds, that reporting will all be wrong for a period of time until things wash out the system,” he said.

SMSF practitioners will need to be able to identify where an incorrect figure has arisen because the client rolled out of an SMSF, for example, and haven’t reported it yet but started a pension in a large super fund that has been reported, Mr Day said.

“They’ll end up a credit without the debit coming through. That’s the world we’re going to live in,” he said.

Mr Day also noted that while the ATO has initiated a new service on the myGov portal which gives individuals their total super balance, for clients with an SMSF, this figure will be wrong on 30 June this year, as the SMSF won’t be reporting until around six months later.

“You’re going to have to look at that and make additional inquiries to confirm that is the actual valuation,” he said.

While the additional reporting requirements with these new rules won’t be a major problem for clients in large super funds, for SMSF clients, practitioners will want to make sure the client using an administration service that can facilitate that reporting.

“I keep on saying the days of the admin service run off the back of an Excel spreadsheet is not going to work anymore. There’s going to be much more frequent reporting services required and ongoing reporting,” Mr Day concluded. 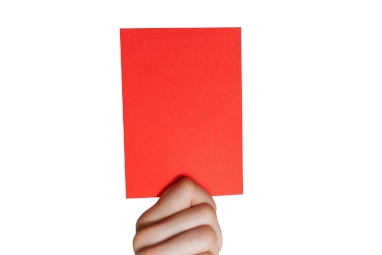 Total votes: 1183
The voting for this poll has ended