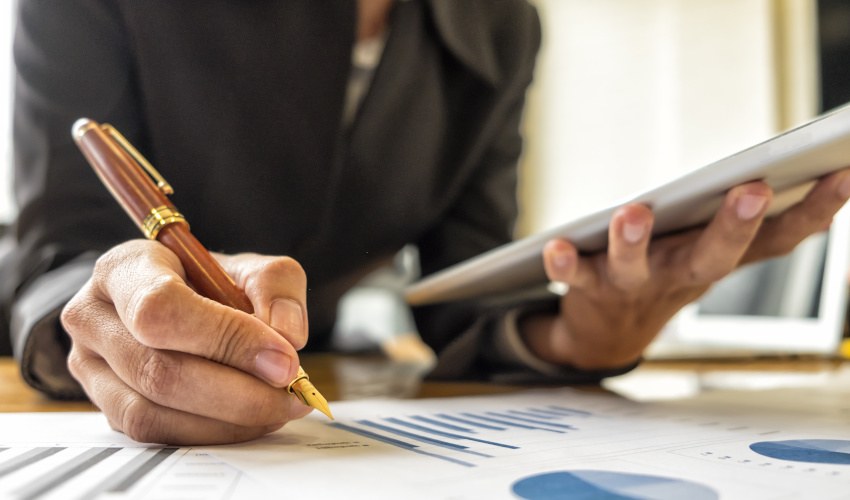 SMSFs investors may be able to reduce the impact of Labor’s franking credit policy by converting some of their holdings in listed international investment companies to a listed investment trust structure instead, according to advice firm.

In a submission to the Inquiry into the removal of refundable franking credits, GEM Capital explained that the surplus of imputation credits would be avoided if this investor simply converted some of the listed international investment companies into a listed investment trust structure offered by the same investment companies.

“This simple alteration wipes out the potential savings that the ALP is banking on without impacting the quality of the investment portfolio,” the submission explained.

GEM Capital adviser Mark Draper said that a number of fund managers have already suggested they may move their focus away from listed investment companies to listed investment trusts in order to sidestep the issue of lost franking credits.

“So I think this policy is likely to change investor behaviour, but also fund manager behaviour,” said Mr Draper.

This is likely to also impact the revenue that Labor expects to generate from the measure, he said.

The submission also argued that the proposal seems to unfairly target middle class retirees, while those at the higher and lower end are likely to be unaffected.

“Bill Shorten has argued that scrapping cash refunds from franking credits is aimed at the big end of town. He then realised the reality is that it impacted the lower classes, and he has since spared those receiving age pensions,” he said.

“Higher-net-worth individuals will most likely be able to rearrange their affairs so that they escape material impacts of this proposal.”

Couples with assets hovering around the $800,000 mark will be one of the most impacted groups, the submission said.

It gave an example of how a couple in this situation could actually be incentivised to spend money given that it could potentially increase their income.

The example involved a retired couple aged 68 with investment assets of $820,000 who own their own home, with personal effects worth $30,000.

“Their assets disqualify them for age pension under the assets test. We have many clients in this situation,” said the submission.

“One can hardly define a couple with $820,000 as rich considering that an investment portfolio might deliver an average income return of around 4 per cent per annum, which equates to an income of $32,800 per annum.”

The removal of franking credit refunds would result in the couple losing almost $10,000 per annum in income leaving them with an annual income of $33,000 per annum.

If this couple were to spend $50,000 on an overseas holiday and reduce their investment capital to $770,000, they would then receive a part age pension of around $3,740 per annum in addition to also receiving all of their franking credits under the pensioner exemption. Their net annual income would then be $46,810 per annum.

“The bottom line is that this couple could, by spending $50,000, they stand to increase their income by around $13,500 per annum. Not a bad return on investment for spending $50,000,” the submission said.

“Let’s not forget that the Australian government would then be out of pocket by a further $3,740 per annum in age pension payments.”