A recent decision by the High Court, Bosanac v Commissioner of Taxation, highlights the importance of giving careful consideration to asset protection.

Choosing the most appropriate name to hold or own valuable assets is an important consideration. However, many do not give this decision appropriate and careful consideration. With uncertain economic conditions ahead, we are likely to see more people and businesses experience financial troubles meaning property and other assets will be exposed to considerable risk. Asset protection considerations therefore become more relevant.

The High Court decision in Bosanac v Commissioner of Taxation [2022] HCA 34 (Bosanac v CoT) provides some useful clarification in relation to whether a spouse who is not registered on title to property holds an equitable interest in that property. Broadly, this decision examines whether a former husband who was not registered on title held an interest in the property in respect of which the ATO could recover his unpaid tax. While the High Court held that the totality of evidence pointed to the property belonging to the wife, there were some interesting lessons arising from this decision.

Many couples may own assets in a variety of ways such as having real estate owned personally, jointly, or in a family company or family trust. Invariably, no, or little consideration is given to what is the best way to own or hold legal title to that asset.

If one spouse is exposed to legal or financial risk, some couples will decide to register the legal ownership of valuable assets, eg, the family home, in the other spouse’s name who is not at risk. However, this, by itself, may not protect the asset as you will see from the brief discussion of the Bosanac v CoT decision below.

If both spouses are exposed to risk, then consideration can be given to holding the asset in the name of another entity such as a trustee of a family trust, a company and, if the super rules permit, possibly a self managed superannuation fund.

The facts in Bosanac v CoT

A $4.5 million home (the Property) was purchased in Dalkeith, an affluent suburb in Perth, Western Australia, in 2006. The Property was purchased with money paid jointly by Ms and Mr Bosanac with loans held, and taken out, jointly with Mr Bosanac, secured against properties they each separately owned. The Property was registered in Ms Bosanac’s name alone and used as the matrimonial home of the Bosanacs. The Bosanacs had since separated.

The Commissioner of Taxation (Commissioner) was seeking to recover a tax debt from Mr Bosanac and, relying upon the presumption of resulting trust, sought a declaration that Ms Bosanac held half of her interest in the property on trust for Mr Bosanac.

The Commissioner argued that the presumption of advancement operated so that where a husband transfers money or assets to his wife, this precluded a resulting trust from arising.

Typically, a resulting trust ordinarily arises where a person contributes towards the purchase of an asset but the person is not registered as an owner of that asset.

The Commissioner argued that the presumption of advancement is no longer part of the law of Australia in relation to the matrimonial home.

Some background to this case

The primary judge in Commissioner of Taxation v Bosanac (No 7) [2021] FCA 249 dismissed the Commissioner’s application, holding that the presumption of advancement arose in Ms Bosanac’s favour, and that the evidence did not support an inference that Mr Bosanac intended to have an interest in the Property.

On appeal, the Full Federal Court in Commissioner of Taxation v Bosanac (No 7) [2021] FCAFC 158 allowed the appeal, holding that the presumption of advancement was rebutted by evidence including the fact that Mr Bosanac secured loans on the Property for his share investments.

Some more about the presumption of advancement v. resulting trust

It is interesting to note that the Commissioner invited the High Court to abolish the presumption of advancement as having no acceptable rationale and being anomalous, anachronistic, and discriminatory. The High Court refused, observing that the presumption of advancement is an entrenched ‘land-mark’ of the law in Australia requiring legislative reform to abolish it.

In the rare cases the presumption of advancement may apply, this inference may be sufficient to rebut a presumption of resulting trust. However, as noted by the High Court, both presumptions cease to be of practical significance where evidence supports the intention of who was intended to be the true owner of the property.

The presumption of resulting trust applies where a person contributes money or property to another party without being recognised or registered as the owner. For example, where person A contributes money towards a property registered in person B’s name, unless there is evidence to the contrary, a resulting trust arises in respect of person A in relation to that property. If person A was the husband advancing money to his wife, who was person B, then the presumption of advancement may arise; again, subject to considering the totality of the evidence as was the case in Bosanac v CoT.

Thus, the presumptions may still have a role to play where there is insufficient evidence to decide who the true owner is. Naturally, gathering appropriate evidence prior to the purchase or transfer of an asset will greatly assist with minimising these types of disputes.

Making sure there is clear evidence gathered regarding the intention of ownership prior to the acquisition of property is very important from an asset protection viewpoint, especially as the High Court has provided more context on the role of the presumption of advancement and the presumption of resulting trust in Australia.

In addition to retaining records of intention, records of who contributes towards the purchase price should also be retained.

Given the costs, taxes and inconvenience of transferring an asset into a different person or entity down the track, more careful consideration should be given before purchasing an asset. Naturally, appropriate expert advice should be sought where needed. 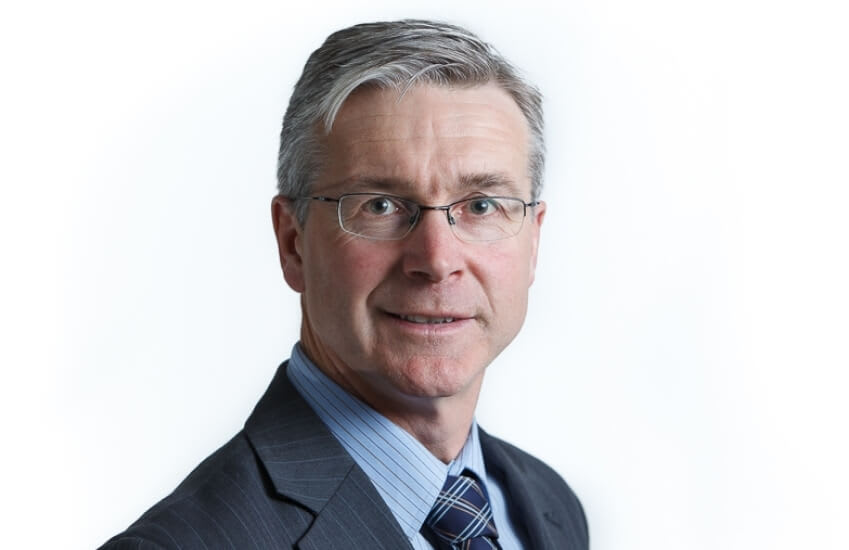