Whilst SuperStream has been a part of the broader superannuation landscape for several years, its presence in the SMSF space has just passed the 12-month mark. Hitting this milestone represents an opportune time to review its impact, briefly highlight its many problems and discuss possible solutions to mitigate or alleviate the headaches that many of us are experiencing.

As many industry commentators including, myself predicted, the impact of SuperStream has been and continues to be an unmitigated disaster.

Rather than the bright and bubbly one-year-old that its ATO parents were no doubt hoping for, this enfant terrible has instead shown itself to be the type of toddler that regularly draws on the walls, attacks the cat and urinates all over the floor. Its problems can broadly fall into two categories:

SuperStream and the Audit Process

The list of SuperStream rules required to roll money into and out of SMSFs is contained in Division 6.5 of the SIS Regulations and is both exhaustive and highly prescriptive. It is beyond the scope of this article to cover them in detail and there exist many good summaries available elsewhere, including in this publication.

What is perhaps less appreciated is the approach that the Regulator has placed upon SMSF auditors when reviewing a rollover that was done through SuperStream. That is, the duty placed upon auditors with respect to SuperStream is not about being alert to potential non-compliance, but instead requiring positive assurance that the rules involved in a roll-over have actually been followed. As one of our accountant clients pointed out, we’ve stopped being watchdogs and instead, morphing into bloodhounds - a reversal of one of the ancient tenets of our auditing profession. The distinction may be subtle but places a heavy responsibility on trustees and their accountants when grinding their way through a roll-over to ensure that various documents and forms are prepared and retained in a safe spot for the year’s audit.

This is best illustrated by a simple example we’ve been encountering involving a seemingly innocuous SuperStream provision. One of the many rules states that a member seeking to roll their monies into a SMSF must use the SuperStream system to initiate the roll-over process. Auditors are in turn required to ensure that this has been complied with and to have evidence to support this. If the member initiated the request using the SMSF’s software platform (e.g. Class or BGL) the documentation proving this can typically be obtained with relative ease.

However, if the member instead initiated the rollover using the transferring fund’s processes (typically a retail or industry fund) or MyGov it’s often a different story. In many instances, the member did not retain the proof of the initiation request at the time they actioned it as they simply weren’t aware of the compliance requirement. By the time the audit rolls around it is often too late to obtain any proof of the initial request. Unfortunately, the absence of documentation has resulted in an effective breach of the SIS pension regulations. In turn, this usually leads to a Part B qualification of the audit opinion and/or the lodging of a contravention report depending on the size of the rollover. This is but one example of many challenges that auditors have started to grapple with as the 2022 audits roll in.

The only real viable solution I have seen employed by accountants is to ensure that any trustee or staff members about to embark on their own SuperStream rollover adventure thoroughly reacquaint themselves with the rules. Fortunately, the ATO has prepared an excellent summary on their website (SuperStream SMSF rollovers and auditor reporting obligations – QC70324). Even better, many accountants are increasingly employing detailed SuperStream checklists for each and every roll-over transaction to assist walk through the process, ensure nothing slips through the cracks, and help ensure that appropriate documentation is retained.

At the same time, it is hoped that when it comes to these SuperStream breaches, the ATO adopts an educational approach for at least this year’s audits rather than one based on enforcement involving the heavy use of penalties.

The other batch of problems encountered by accountants and trustees over the last 12 months arose not because of the SIS regulations but because of the existence of obscure and bizarre internal rules adopted by banks and to a lesser extent APRA funds. By their very nature, they are inconsistent and without any uniformity which in turn prevents providing an exhaustive list.

In order to hopefully illustrate the sort of issues to watch out for I have listed my personal favourites below:

In order to minimise such headaches, some firms are having trustees confirm various details (e.g. transfer limits, member names, etc…) with the other Fund and the bank to head off any issues early but even such proactive steps are no guarantee of an error not occurring.

In time, it is expected that many of these buys and quirks will be ironed out, and the laws relaxed slightly to allow a degree of flexibility. Hopefully, SuperStream’s second birthday will see it transformed into a far more well-behaved toddler.

Aquila Super will be running a webinar on 24 November providing tips on how to make SuperStream less stressful. 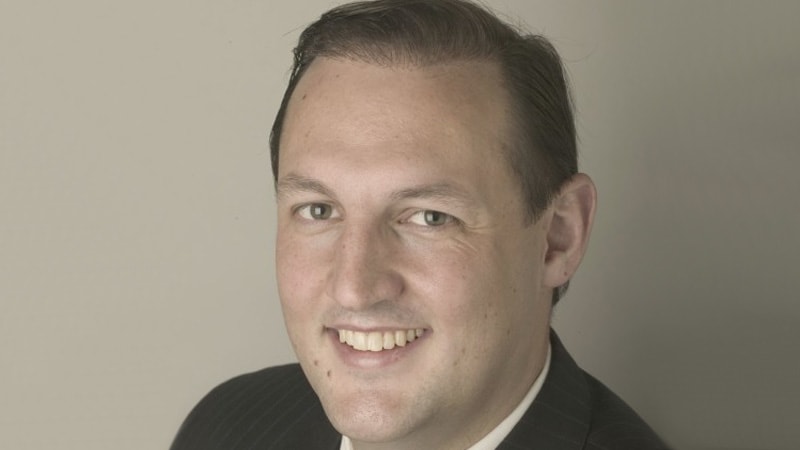