Recent case law in Australia has shown that courts are taking a stricter view of trustee duties.

Recent cases such as Re Owies Family Trust [2020] VSC 716 (Owies) and the later appeal to that decision, Owies and Owies v JJE Nominees Pty Ltd (ACN 004 856 366) (in its capacity ATF the Owies Family Trust) [2022] VSCA 142 (Owies Appeal) show that a trustee has quite onerous requirements when considering who to distribute to, especially its distributable income prior to each 30 June.

A trustee of a trust has various fiduciary and other obligations under general law, such as the duty to acquaint themselves with the terms of the trust, the duty to exercise any power for a proper purpose and in good faith, and the duty to act impartially as between the beneficiaries. Many trustees are not aware of these duties or what steps they must take to ensure they comply with them. Recent case law has shown that courts will hold trustees to a high standard and without proper advice and appropriate documentation, trustees are at risk of having their decisions reviewed. This raises the question, what do advisers need to do to ensure they are properly advising and guiding clients on their trustee obligations?

Re Marsella and Marsella v Wareham

The cases of Re Marsella [2019] VSC 65 and Wareham v Marsella [2020] VSCA 92 showed the importance of a trustee exercising their powers in good faith, with real and genuine consideration and in accordance with the purpose for which the power was conferred. While these cases related to the payment of death benefits in an SMSF, these principles also apply to all trust relationships.

In Marsella the court held that, in deciding to pay death benefits to one of the trustees and disregarding the interests of the deceased’s surviving spouse of more than a 30-year relationship as a beneficiary, the SMSF trustees were in breach of their duties. Due to the apparent disregard of the beneficiary’s interests shown by the trustee/s and the significant personal acrimony shown between the parties, the SMSF trustees were removed by the court to enable an independent trustee to be appointed in their place.

While the exercise of discretion by the trustee/s in Marsella was found to be ‘grotesquely unreasonable’, a standard beyond what would usually be found, these cases illustrate the willingness of a court to analyse the actions of a trustee and hold them to a high standard.

Owies involved a dispute between three children of a family largely relating to the control of the Owies Family Trust, a discretionary trust established by their parents in 1970, which held assets in excess of $23 million.

Part of this case involved two of the children (Paul and Deborah) successfully arguing that the resolutions of the trustee regarding the distribution of income were made in breach of trust because they were made without the trustee giving any genuine consideration to whether a distribution should be made to Paul and/or Deborah.

For most years in question, the trustee had distributed most of the income to the parents (John and Eva) and to one of the children (Michael). Control of the Owies Family Trust was broadly held throughout the years by John, Eva, Michael, and an adviser to them/the trust.

In Owies, the Court undertook an analysis of the actions of the trustee in each relevant year to determine what knowledge the trustee had regarding Paul and Deborah, what their needs were and whether any genuine consideration was given to whether they should receive a distribution.

The primary judge in Owies found that in years where the parents had been in contact with Paula and Deborah, the trustee (through the parents) had enough information regarding them to have given real and genuine consideration to Paul and Deborah as beneficiaries.

Ultimately, the Court in the Owies Appeal found that the information available to the parents was only one relevant factor and did not necessarily show the trustee had taken such knowledge into account. The Court indicated that there is an obligation upon a trustee to take positive steps to inform itself about beneficiaries and their needs.

The court held that the distribution resolutions for 2015 to 2019 were voidable as there was no real and genuine consideration. The court also ordered the trustee be removed (similar to what the appeal court ordered in Marsella).

The above cases demonstrate that trustees have real and serious obligations to genuinely consider the beneficiaries of a discretionary trust when making distributions of net (or distributable) income prior to 30 June each financial year. Trustees may think that an absolute discretion is available, but their discretions can be examined for a variety of reasons (e.g., bad faith, improper purpose, no real or genuine consideration, etc). Thus, in view of the recent trend in case law decisions on trustee accountability, advisers should be providing more guidance in relation to annual distribution resolutions and ensuring appropriate documentation is in place. Naturally, we would be pleased to assist and you can visit our webpage to see the range of trust documents and advice that we provide. 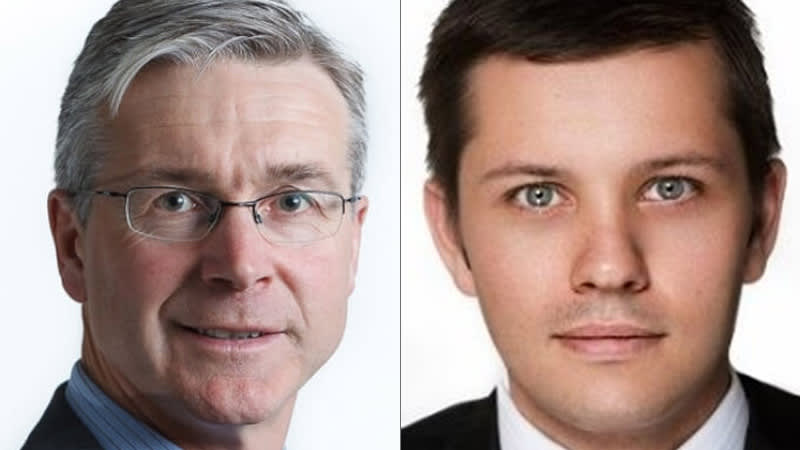