The role of trusteeship of any entity is one the courts have regularly highlighted as one that requires conduct of the highest standards. In relation to SMSFs, the expectations of trustees are arguably heightened by the legislative obligations also imposed.

The recent decision in Goulopoulos and Commissioner of Taxation [2022] AATA 2540 provides a stark example of the attitude of the courts in this area.

In this case, the nature, seriousness and number of contraventions of an SMSF trustee were held to be sufficient grounds for disqualification of the trustee.

In summary the breaches were (with the relevant section of the SIS Act shown in brackets):

The court confirmed that the trustee demonstrated 'that he preferred to take actions that suited his own convenience and comfort, rather than doing what he understood was right'.

Furthermore, while the trustee had expressed some remorse or contrition for what occurred, this appeared to be in relation to the fact of disqualification; as opposed to any acceptance of the wrongfulness of the conduct.

Given that the court concluded that on the balance of probabilities it was likely that the trustee would deviate from the standards required as a responsible officer, disqualification was appropriate (see Stasos v Tax Agents Board (1990) 21 ATR 974).

This was despite the trustee offering to undertake an education course with an eligible provider, provide an enforceable undertaking to stop the behaviour that led to the contraventions and put in place strategies to prevent contraventions occurring again.  The court concluded that the suggested strategies were not spelt out in detail, and so far as they were, they did not in fact mitigate the risk of future contraventions.

The conclusions reached in Goulopoulos are given further context by 2 other relatively recent cases explored further below.

First, the decision in Fitzmaurice and Commissioner of Taxation (Taxation) [2019] AATA 2217 which also involved a range of breaches of the legislation, including:

The court confirmed that on the facts:

(b) the fact that there was no suggestion of dishonesty or intention to defraud on the part of the trustee was irrelevant; their incompetence and a lack of acceptance of responsibility was telling.

(c) ultimately, the trustee was held to have an insufficient understanding, insufficient skill and a lack of the required diligence to be a trustee of an SMSF.

In disqualifying the trustee the court also confirmed the trustee was not a fit and proper person to be a trustee of an SMSF - itself a further ground supporting the disqualification.

The court also confirmed that unclear verbal advice from the accountant for the SMSF was not something that was appropriate to rely on, partly because the primary responsibility for compliance lies with the trustee of an SMSF, not the advisers to the fund.

Similarly, the decision in Coronica and Commissioner of Taxation (Taxation) [2021] AATA 745 is relevant.

Again, the factual matrix involved a range of breaches of the Superannuation Industry (Supervision) Act (SIS), including:

The decision confirmed that in the circumstances it would be inconsistent with the objects of SIS to issue a notice of compliance.  Thus the fund was held to be non-compliant and taxed at the penalty rate of 45%.

Some of the issues that supported this conclusion, in addition to those outlined above, were listed as follows, the seriousness of which were amplified by the trustee being an experienced accountant (of more than 50 years), registered tax practitioner and registered company auditor:

(a) multiple contraventions over an extended period of time;

(b) implementation by an experienced accountant, registered tax agent and registered company auditor, who ought to have known that the arrangements constituted contraventions of SIS;

(c) breaches of the provisions of the trust deed;

(d) lodgement of misleading documents with the Tax Office;

(e) reliance on undocumented valuation of a private investment company that, while not wilful, was grossly negligent if not incompetent; and

(f) the contravention in

(e) above was not corrected within amnesty periods made public by the Tax Office and instead only corrected well after an audit activities had concluded.

Interestingly however, in relation to the Tax Office seeking to have the trustee disqualified, this application was rejected due to the: 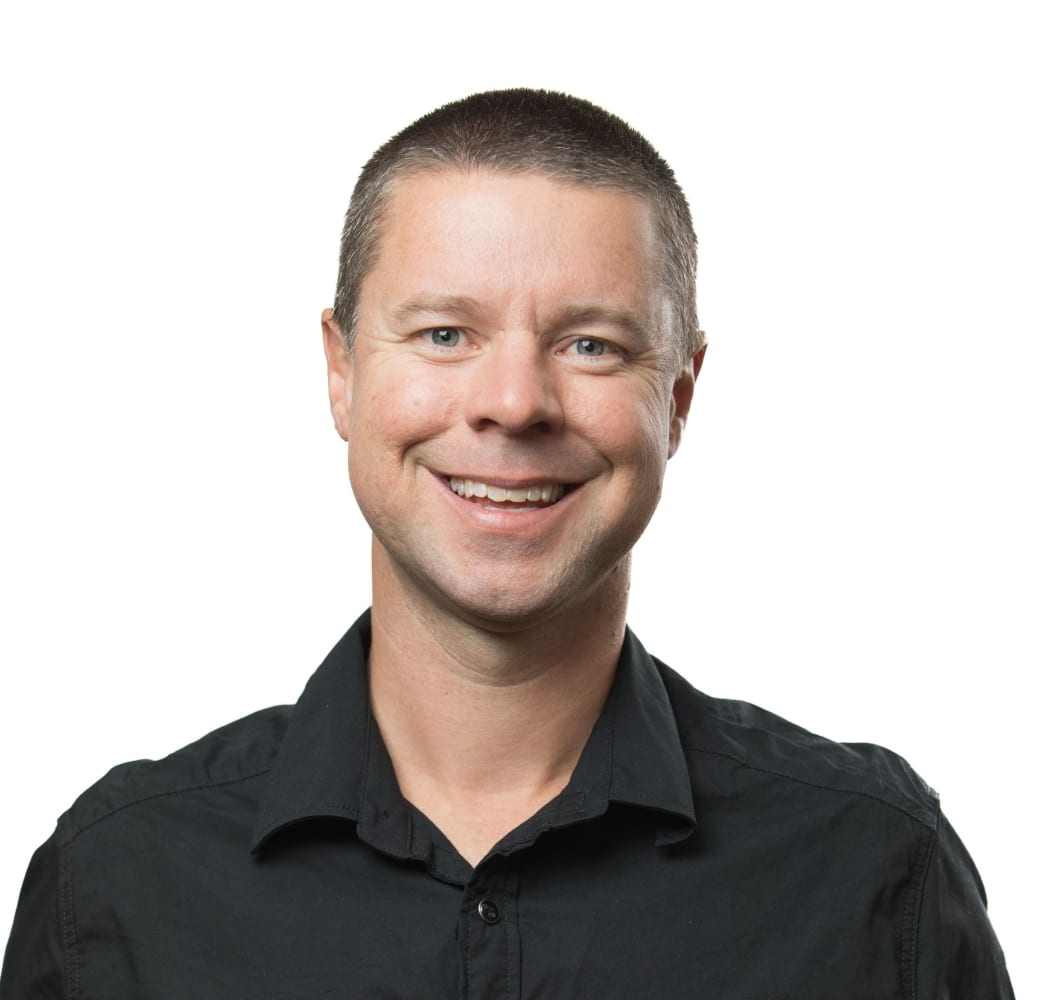