The recent case of Papadam v Smidam Pty Limited [2022] NSWSC 629 serves as an important illustration of what happens when members of an SMSF don’t get along.

In this article we summarise the case as well as considering what lessons can be learnt from it.

Facts of the case

Ms Jennifer Papadam and Mr Anthony Smith are members of the Smidam Superannuation Fund, an SMSF, as well as being the director of its trustee, Smidam Pty Ltd.

The case does not specify the relationship between Ms Papdam and Mr Smith. We infer that they might have been in a spousal relationship or potentially a business relationship. Regardless, what is clear is that they are now unable to cooperate.

The principal asset of the Fund was originally a commercial property in Hunter Street, Sydney. Legal proceedings between Ms Papadam and Mr Smith commenced in 2018. In that same year, the Hunter Street property was liquidated and the net sale proceeds of $914,896 were paid into court.

In 2020, the New South Wales Supreme Court appointed Mr Daniel Frisken as receiver and manager of the assets of Smidam Pty Ltd (i.e., the assets of the SMSF). A court appointed auditor had identified certain "key rectification plan items". The court ordered Mr Frisken to implement those steps, at which point the court ordered that the "total amount of remuneration to be allowed to [Mr Frisken] is not to exceed $40,000 …"

Mr Frisken, however, ultimately found that the complete breakdown of communication between Ms Papadam and Mr Smith made it untenable for them to work together to achieve compliance within the Superannuation Industry (Supervision) Act 1993 (Cth) (SISA) and other legislation. Mr Frisken formed the view that the winding up of the SMSF is "…the most efficient and effective means of halting the ongoing non-compliance of the Fund with regard to its obligations under the SIS Act …"

Accordingly, this case represented Mr Frisken applying to court for the court to order that (among other things) the trustee company be wound up. Mr Frisken also applied for the cap of his remuneration to be increased to $130,549.37. Mr Smith contended that such an increase would be excessive and that the cap should only be increased to $60,000.

What the court held

Instead, the court ordered, among other things, that any further application by any party for orders relating to the termination of the receivership, the winding up of the SMSF or the winding up of the trustee company be made by interlocutory process filed and served by a due date. The court also ordered that the cap of Mr Frisken’s remuneration be increased to $110,749.38.

In short, no obvious resolution was reached. However, the fees paid from SMSF assets would be increased.

When anyone is admitted to an SMSF, it’s important that you have the ‘end game’ in mind: that is, how will that person ultimately leave the SMSF? Typically, when people think of the ‘end game’ and SMSFs, they think of death and succession planning.

However, it is possible that a long running and irreconcilable dispute between the members could arise. One way to avoid such a dispute is to be very reluctant to admit people in SMSFs together in the first place. That being said, there can sometimes be compelling reasons to admit various people together in the same SMSF.

If admitting various people together in the same SMSF, it’s important to have a plan as to what will happen if a disagreement occurs.

Without someone’s written consent it can be difficult to forcibly ‘kick’ someone out of an SMSF. See regs 6.27B and 6.28 of the Superannuation Industry (Supervision) Regulations 1994 (Cth).

There are ways to overcome this difficulty. One way is by admitting someone only as a conditional member. Where there is conditional membership, consent is obtained when the conditional member is first admitted as a member to the SMSF. This means that on the occurrence of one or more ‘exit’ events, the SMSF trustee can remove the member. 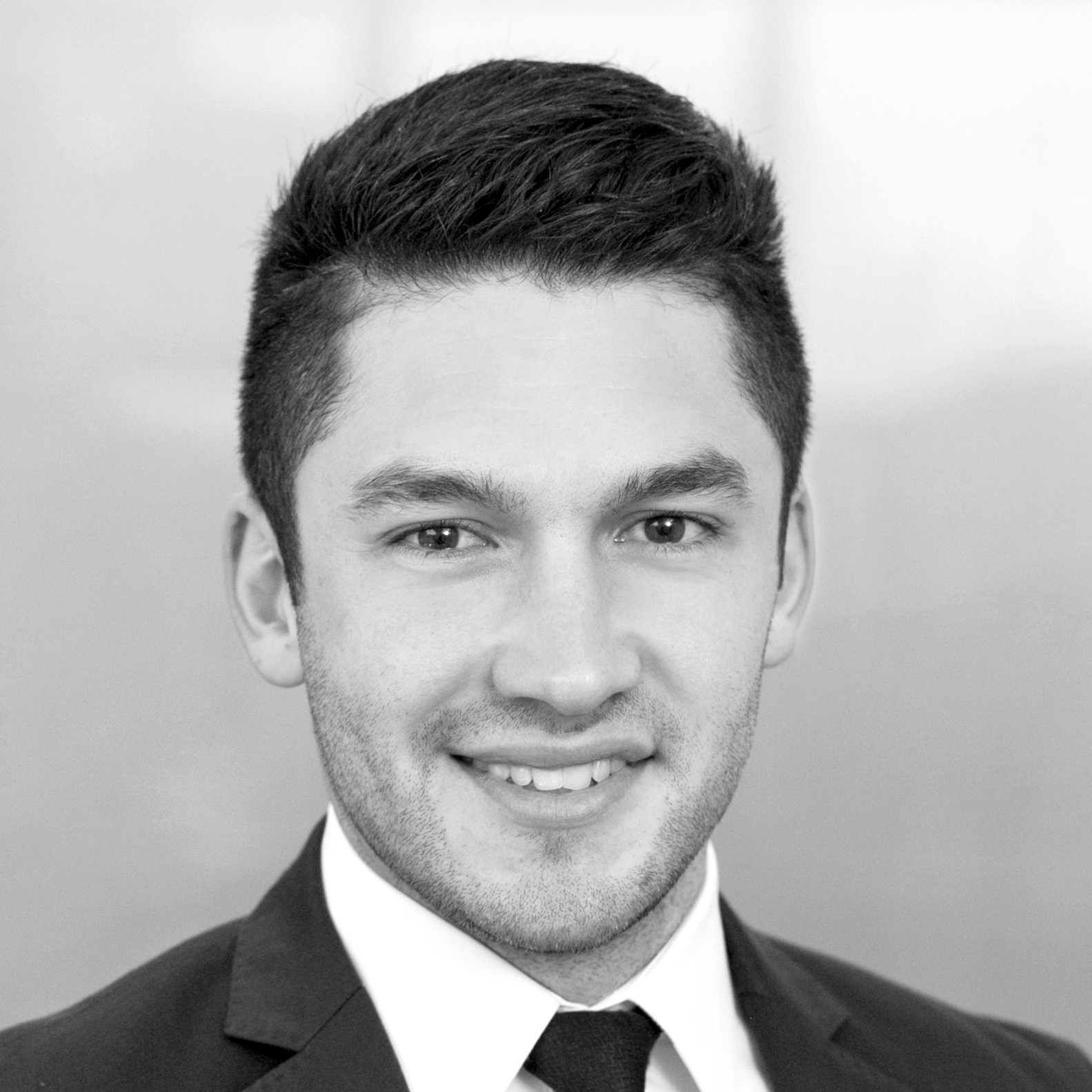